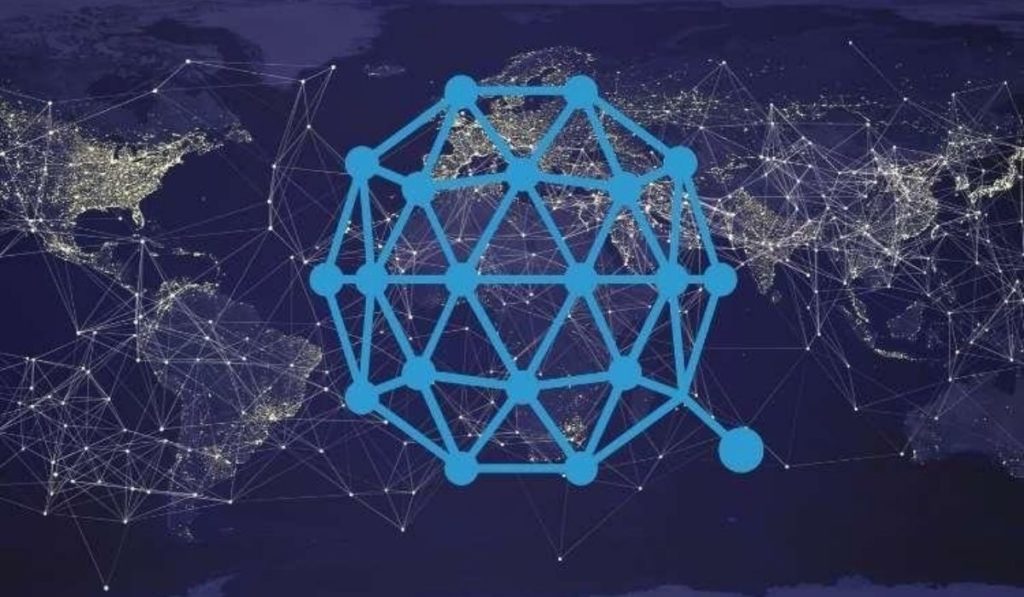 One of the beautiful aspects of cryptocurrency is its ability to reward early network users for their support. Like Uniswap, the decentralized exchange (DEX) and automated market maker that gave early users an airdrop currently worth over $8,000, QiSwap will be hosting token airdrops of its own. The native token of the DEX, QI, will have large portions of its total supply distributed to QTUM holders and early platform adopters, with a unique mechanism included to only allow active users to benefit, excluding dormant wallets.

Built using the Qtum blockchain, a decentralized, permissionless smart contract platform, QiSwap will reward Qtum users who transact on the exchange with QI tokens. Its team has also developed a system to reward platform users with a special airdrop divided into two groups, Pioneers I and Pioneers II, but more on that later.

The initial QI airdrop will take place some time around February 14, 2021, with the exact date and time currently withheld to hinder scammers. The airdrop distribution will revolve around a wallet snapshot taking place on February 14, determining the amount of tokens every user will receive.

However, to punish the indolent, or perhaps empower the active, QiSwap will not be immediately airdropping QI to users. Instead, airdrop recipients will initially receive Qi Airdrop Tokens (QIAD), which they can swap within two weeks via a QiSwap smart contract. QiSwap will be releasing around 97 million QIAD, but will only offer 22 million QI to be redeemable by users. Sound strange? It’s actually pretty simple.

When everyone receives their QIAD, they will have two weeks to deposit them into a convertible smart contract. They will then receive back a fixed rate of a QIAD:QI 2:1 ratio meaning that for every 2 QIAD you deposit you get 1 Qi-token. The contract will be open for 3 weeks. the same percentage of QI as was deposited out of all tokens in the smart contract. The two-week limit leaves out idle wallets from the reward and directly incentivizes network participants.

QiSwap Rewards Those Who Make the Platform Possible

An additional two QI airdrops will take place, with tokens going to the first network participants. The total pool will receive 3 million QI, 0.3 percent of the total supply, as a thank you to the community for their help. The first group is Pioneers I, consisting of one million QI that QiSwap will send to users who helped test the QiSwap testnest. This critical work was done without compensation by users, showing their steadfast dedication to the platform. With their help, the development team was able to identify user pain points, bugs, vulnerabilities, potential areas of improvement, and much more. The testnest wallet used is different from the QiSwap mainnet wallet, so a guide will be released shortly by the team to help users claim their Pioneers I tokens.

The secondary pool is for early adopters of the DEX and automated maker, enriching everyone who helped add to the platform in its early days. Both Pioneer pools will reward users who made a transaction or provided liquidity to the exchange, with Pioneer II totaling 2 million QI to distribute among platform users. A popular way to equitably distribute tokens to users, some of these airdrop methods have been used by other projects and shown great success.

Using QI, token holders will be able to vote and contribute to platform governance, a vital aspect of maintaining a decentralized application. With the underlying lightning-fast Qtum infrastructure, QiSwap will be able to support massive quantities of transactions while charging very low fees. QiSwap will continue to see widespread adoption from the Qtum community and beyond as it offers users more ways to benefit from the platform.