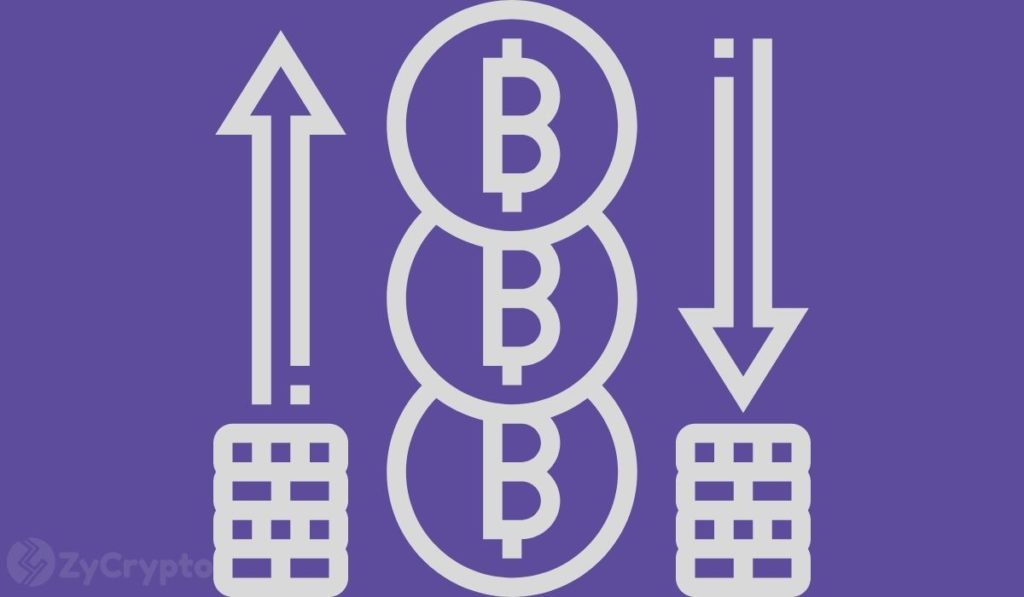 The United States is about to pass the $1.9 billion stimuli. For Bitcoin, this means the bountiful season is about to begin. When the potential impact of the stimulus is considered, Bitcoin at $50,000 may be much closer than we think. The simple economics of demand and supply could be in play in the coming months when inflation hits the U.S economy. With supply remaining surplus, investors will surely hunt for the most promising asset in sight; Bitcoin.

In fact, analysts have begun crediting Bitcoin’s resurgence in price to the announcement of the stimulus. Yesterday, the bulls were actively strengthening momentum as trading volume surged tremendously on leading exchanges.

Bitcoin tested $39,000 soon after and pressed on to add gains that have now positioned it for a possible retest of $42k. Although the bearish pattern forming at the aforementioned price levels have slowed the bull run, fundamental indicators signal a bullish continuation in the near term.

A quick look at Glassnode’s on-chain data shows that Bitcoin whales are flocking into the market like never before. Whale activities have been spotted on many occasions this year. Glassnode reports that according to new data being gathered by the firm, addresses holding at least $38k worth of Bitcoin – the current price of 1BTC- have continued to skyrocket.

“The number of Bitcoin whales (entities holding > than 1k Bitcoin) has seen an astounding increase. Since the beginning of the year, more than 200 new whale entities have appeared in the network –– data supporting the case that institutions are arriving.”

Another data revealed that in comparison to previous years, the number of BTC addresses with non-zero balances have reached a never-before-seen level. This is one among many other on-chain metrics that signal a potentially bullish rerun for Bitcoin.

It is important to keep in mind that the media could also help drive the rally even faster. If for example, influential figures like Elon Musk, who has already shown support for Bitcoin, reveals his “Bitcoin holdings,” market sentiments may become even more bullish.