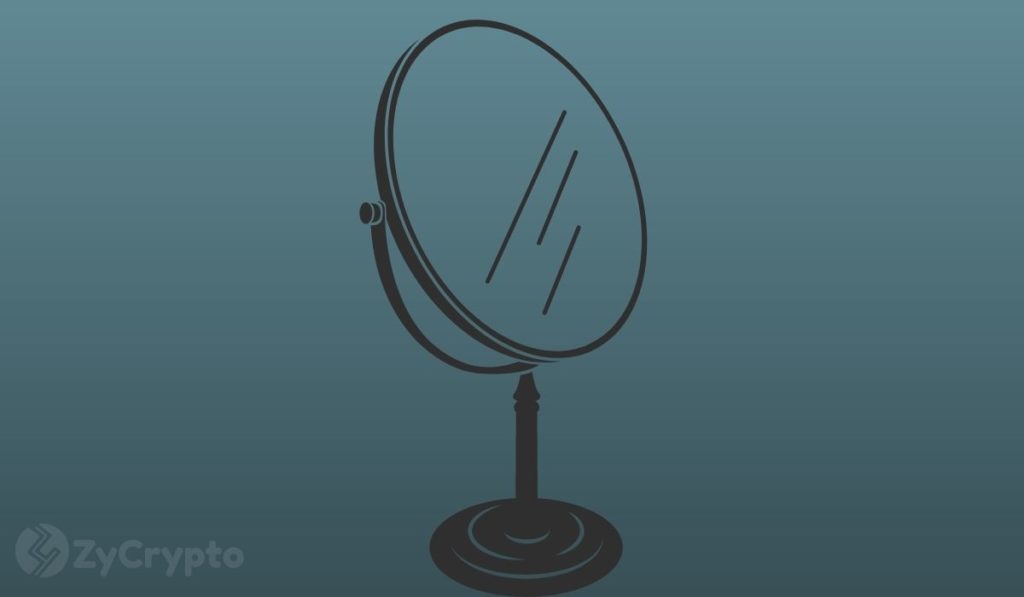 The new month looks as promising for Bitcoin as the previous month was for it, for many reasons linked to the events that took place in January. While there were many milestones that Bitcoin attained last month for the first time since its creation, there are objective reasons that suggest that these achievements will not be recorded as anomalies.

There has been an array of support, almost too many to count, from prominent institutional players from the traditional industry this year. From the CEO of Visa Alfred Kelly to the founder of the world’s largest hedge fund Ray Dalio, to Elon Musk and many others.

All of these key players seem to share the same sentiment; Bitcoin is digital gold, which is poised for inevitable global dominance. Like Musk recently confirmed, Bitcoin is on the verge of being accepted by the traditional financial industry, and this likely to carry on throughout the year.

Competition from traditional banks and the government, in general, is likely to have a huge impact on Bitcoin going forward. The newly proposed Bitcoin ban from India is suggestive of sentiments that crypto-observers already share.

Billionaire Hedge Fund manager Ray Dalio, whose recent piece on Bitcoin noted him referring to Bitcoin as digital gold, observed that the government may not allow Bitcoin to thrive as easily as it should, against the fiat currencies it [the government] produces. This becomes a bigger issue when we factor in the many different countries with strict policies that do not generally favor Bitcoin.

With Bitcoin helping to facilitate social movements such as the EndSars rally – that broke out in Nigeria and could only be sustained using Bitcoin after the country’s government shut down bank accounts in a bid to quell the movement – it is evident that the global relevance of Bitcoin has already been discovered by a large part of the global population.

This makes Bitcoin, and other “private cryptocurrencies” a global threat to the government, for obvious reasons. Although the support Bitcoin has gotten from influential figures places in what one would call “safe hands.” The following months and years to come could record a major pushback from the government.

Meanwhile, Bitcoin’s price rally last month cannot be overlooked. The global support for Bitcoin gives us a glimpse of what the future holds for the currency’s value. Bitcoin’s all-time high of $41,946.74, attained on the 8th of January is a mere introduction to a never-before-seen price rally.

On-chain indicators have repeatedly hinted that the incoming bull run, expected to send Bitcoin’s price to an ATH of at least $100,000 could be recorded this year. Should the fundamental market indicators ripen, the price of Bitcoin may not only set a new record high, but the big bull may also never return to levels seen before.