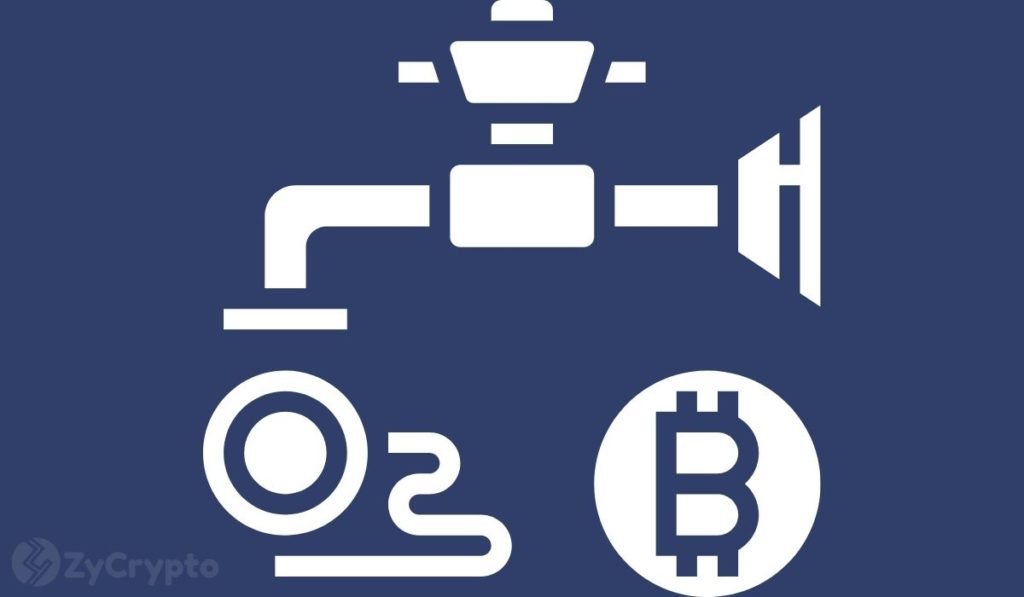 The distribution of bitcoin on various addresses on the bitcoin network shows whale accumulation and activity but isn’t an accurate measure of bitcoin ownership around the world.

This is according to a report by Glassnode Insights seeking to clarify another report by Bloomberg, which claimed that up to 95% of all BTC in circulation is owned by 2% of “BTC accounts.”

Glassnode says that such statistics which suggest that most BTC is owned by a few number of addresses with a lot of BTC (BTC whales) are inaccurate and often misleading.

“We aim to shine more light on the true underlying distribution of BTC across network participants, and show that Bitcoin ownership is much less concentrated than often reported-and has in fact seen a dispersion over the years.”

To explain whale trends on the Bitcoin network, Glassnode shows that Bitcoin addresses are not accounts, since one user can control multiple addresses and one BTC address can contain funds from different users. Bitcoin addresses belonging to exchanges should also be differentiated from self-hosted addresses (private wallets).

Majority of BTC Is Owned By Smallest Group of Holders (Shrimps)

The shift towards a more dispersed ownership of BTC is represented in the relative change that has occurred in the last few years.

“The smallest players (shrimps + crabs) have increased their holdings by 130% since 2017. The second smallest holders (octopus + fish) have also grown their supply by 14% in this time period.”

Meanwhile, dolphins and sharks as well as whales and humpbacks have decreased their BTC holdings by 3% and 7%. Therefore, contrary to popular but misinterpreted statistics, around 2% of network entities control 71.5% of all BTC.

“Note that this figure is substantially different from the often propagated 2% control 95% of the supply.”

Glassnode refers to this analysis as the upper bound distribution since other left-out factors may reveal BTC to be even more distributed. These include BTC custodians like Grayscale, lost BTC, Wrapped BTC, and BTC supply to users on exchanges.

The Rise of Institutional BTC Investors

Glassnode concludes that the rise in the number of whales increasing their BTC supply does however indicate that more institutional players are entering the space.

“Since the beginning of 2020, the supply held by large entities (whales+humpbacks) has increased 13.4% and their number by more than 27% to over 2160 whale entities.”

The particularly huge uprise witnessed in 2021 supports the narrative that institutional investors and high net individuals are aggressively investing in Bitcoin.