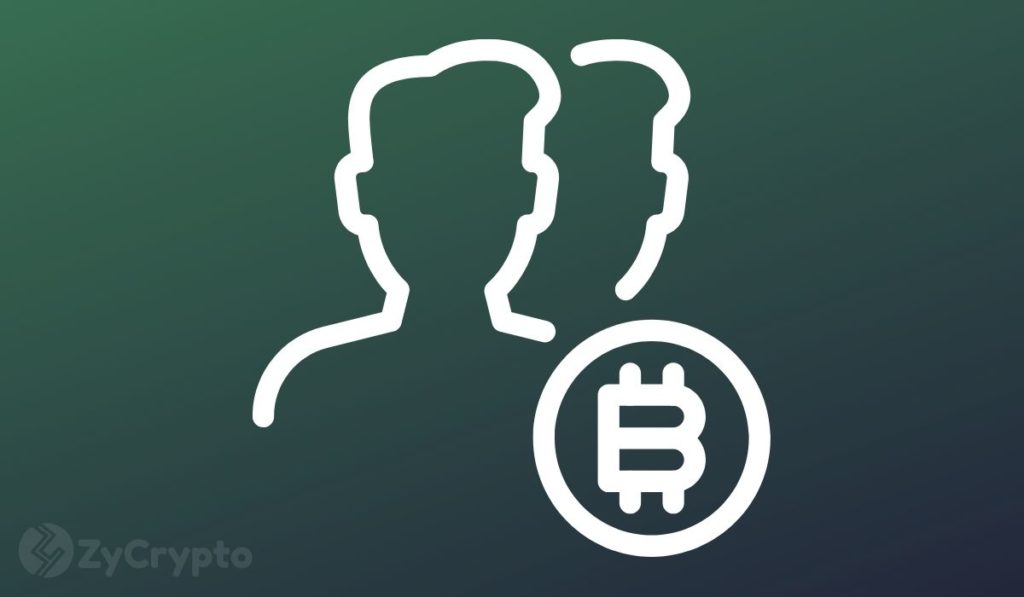 It seems there is no stopping the rise of bitcoin. A little over a decade since its creation, bitcoin has seen its highest per-token value ever at over $40,000, is being embraced by large financial platforms like PayPal and CashApp, and is more publicly visible than ever before.

Now, crypto enthusiasts are looking towards the next wave of adoption that could see bitcoin become as widely used as some of the world’s top fiat currencies. Some are even suggesting that bitcoin could reach the coveted billion user mark in just a few years.

Bitcoin users to Reach a Billion?

According to Willy Woo, an on-chain analyst, bitcoin is on track to reach a billion users in the next few years. As per a series of tweets by Woo, bitcoin has circa 135 million users, which is the same number of users that the internet had in 1997. However, bitcoin is currently seeing a higher rate of growth than the internet did at that time.

If it continues on this trajectory, Woo says, bitcoin could reach the billion-user mark by the year 2025, a feat which took the internet 8 years to do.

Why is Bitcoin Growing Faster than the Internet?

This potential growth trajectory is interesting, considering how vital the internet has been to modern life and the possibility of bitcoin outperforming it. There are a number of factors that would make this possible. First is the existence of the internet itself as social media and online communities have been essential to the promotion of bitcoin to the masses and has made bitcoin more accessible to others.

In many ways, the internet paved the way for bitcoin to become what it is, and as such, bitcoin might have an easier journey than the internet as a whole. There are a few factors to consider in both scenarios, however, such as the fact that there are 2 billion more people in the world today than when the internet came into existence and greater technological advancement.

Regardless, if this prediction does come true, we can expect to see the price of bitcoin exceed even the current all-time high due to increased demand as well as overall more acceptance of cryptocurrency and blockchain.