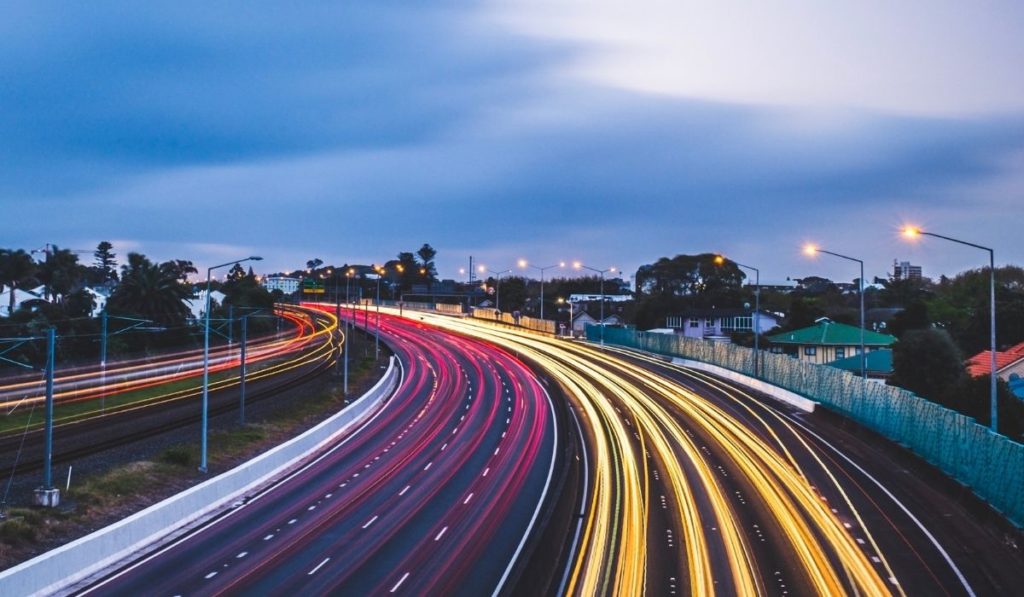 2020 has been a pretty dismal year for the human race. It’s a year of the unprecedented, a year seemingly plucked from the pages of a Philip K. Dick novel. You could be mistaken for thinking that we’re living through the title sequence of some post-apocalyptic horror film. But it hasn’t all been bad news.

The stock market crashes and financial uncertainties have triggered a wave of economic insecurity, and many are turning towards traditional safe havens like gold and silver, as well as more forward-thinking options like Bitcoins.

In many ways, this is the sort of event that Bitcoin investors had predicted, one that puts the global economy in doubt and creates an opportunity for decentralized currencies.

Not only has Bitcoin been on the rise, but it has been taking many altcoins with it, and this success is triggering a domino effect for the product and services industry, with online gambling taking a particularly sizable share of the crypto pie.

For many users, Bitcoin is more than a simple investment, it’s an obsession. When you invest large sums of money in these coins, you tend to read a lot of articles, watch a lot of videos, and stay tuned to the latest news.

You’re not just an investor, you’re an advocate, and that means you are more likely to use the coins that you purchase and to look for opportunities to spend.

It’s not something you see with other investments. You can’t use your gold and silver to play games or purchase items online, so you hoard them. But with Bitcoin, the more that you buy, the more likely you are to use them, and as you know that an increased circulation will help to increase the price further, you’re generally more than happy to join in.

The gulf between the online and offline gambling industries has also narrowed, with betting shops forced to shut their doors and land-based casinos seeing massively reduced numbers.

Few could have predicted this, but the online gambling industry isn’t sitting around counting its millions and thanking its lucky stars. It’s using this period to increase its marketing budgets, launch more games, and do its best to keep an influx of players happy.

How Bitcoin’s Success is Impacting the Casino Industry

Many online casinos are already geared-up to accept payments in Bitcoins and they have been the focus of this new influx of players. Of course, Bitcoins aren’t going to increase much just because a few more players use their coins to play slots and table games, but that increased activity makes other casinos and sports books stand up and pay attention.

As things stand, less than 10% of the online gambling industry accepts Bitcoins and many of those companies are on the smaller side, typically licensed in Curacao while their bigger and better-known competitors are licensed in the UK, Sweden, and Malta.

The UK is a particularly good example. It has one of the biggest gambling industries in the world but the anonymity provided by Bitcoins has placed a shroud of uncertainty over this payment option. The regulators haven’t banned it entirely, but because Bitcoin payments only account for a very small percentage of the total transactions, it’s not something that the gambling brands have paid much attention to.

And when the licensees aren’t fighting for the cause, the licensors don’t care.

Following the recent Bitcoin surge, we’re beginning to see some changes. A few major sites, including those run by The Mansion Group (one of the biggest names in the gambling sector) have explored Bitcoin as an option and are beginning to offer it on their sites, albeit in limited form. White label providers, who provide the bulk of the industry with its games, bonuses, and payment platforms, are following suit, sensing that the demand is rising and the industry is changing.

As a result, it’s getting easier for casinos to embrace this option, even in the UK, and estimates suggest that there could be twice as many Bitcoin casinos in 2020 as there were in 2019. From there, it’s just a matter of time before cryptocurrencies, and Bitcoin in particular, become as common as credit cards, debit cards, and e-wallets like PayPal.

Once that happens, there will be no stopping this currency.