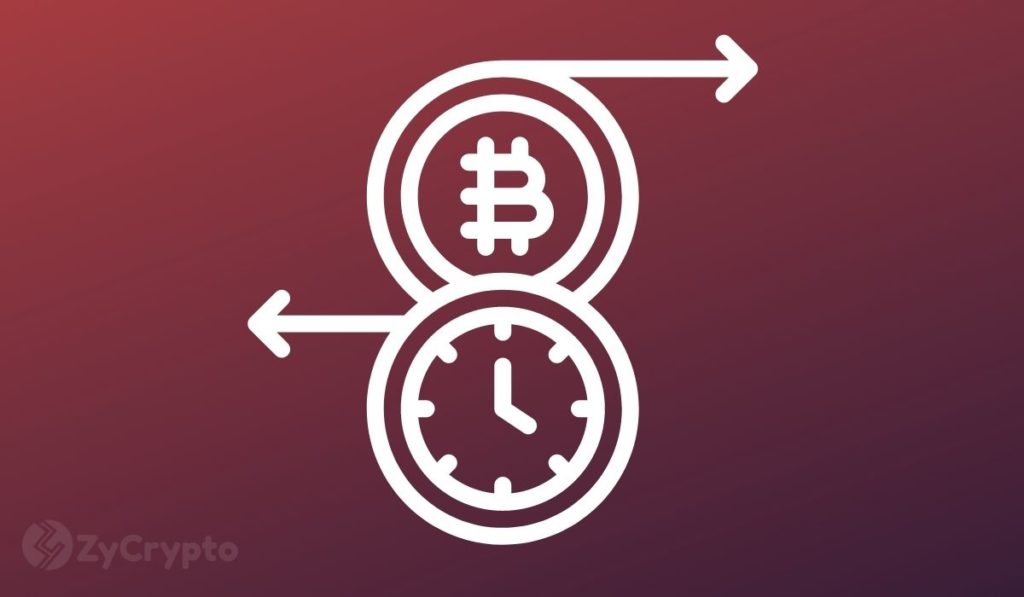 India announced plans to pass new legislation that seeks to ban all private cryptocurrencies in India during the first parliamentary budget session of the year which resumed on 30 January 2021.

According to an official statement by the lower house of parliament, the proposed bill will feature a framework for the development of an official digital Rupee that will be issued by the Reserve Bank of India. The bill will also contain several exceptions that will allow for the promotion of blockchain technology in the country.

The central bank is reportedly exploring the need for a digital version of its fiat currency and its implementation methodology.

India has a long-standing hostile relationship with digital currencies like Bitcoin, despite having the fastest-growing tech hub in the world, including blockchain technology development and adoption.

The country’s RBI (central bank) first issued a ban on cryptocurrency transactions in 2018, which prohibited all banks in the country from dealing with crypto businesses. However, crypto-exchanges retaliated with a lawsuit and won two years later in March 2020.

India’s Supreme Court lifted the two-year ban on bitcoin and other cryptocurrencies after declaring it unconstitutional. The move was highly celebrated by investors, developers, and cryptocurrency users and immediately saw many investors revive their crypto businesses as well as attract multiple other new investments into the country’s booming blockchain industry.

Since the ban-lift on cryptocurrencies, the trading volume for Bitcoin and other digital currencies on local exchanges went through the roof. By December 2020, Indians were spending millions in daily crypto transactions which increased the trading volume by 500% in 10 months, according to data by CoinGecko.

The rumor about a possible new ban on cryptocurrencies was reported in early August 2020, only five months after the Indian courts lifted the ban. Indian website Money control reported on August 4 2020 that the Reserve Bank of India and two other government ministries were preparing to pass a new law to ban crypto trading.

“Once parliament resumes for the session, we are hoping to get [the law] ratified,” an official said.

The report further clarified that the ban would involve a change in legislation to avoid another turnabout from Indian courts by making it legally binding.

“It will clearly define the illegality of the trade.”

Amid the booming crypto-industry and uncertain regulatory atmosphere, the vibrant Indian Crypto Community led by Crypto exchange BuyUCoin pitched a sandbox approach in October 2020. The sandbox would let crypto platforms operate in an isolated part of the market but under regulatory supervision.

The Sandbox is also aimed at bringing crypto assets under the existing financial regulation while also allowing startups to develop in a supervised environment.