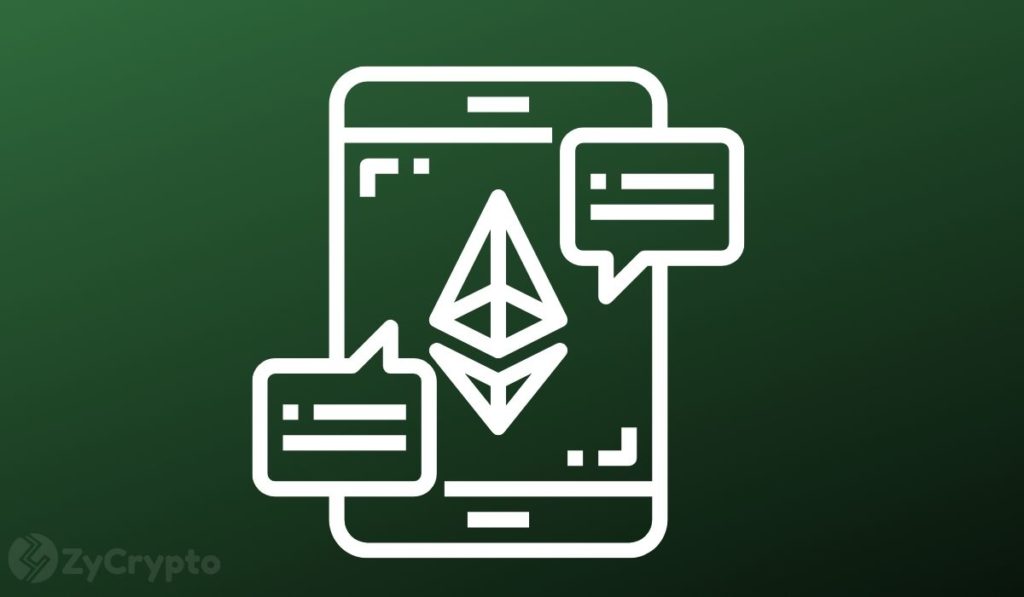 Whales have been making their presence known in the crypto-market these past few weeks. These big dogs have been responsible for the swift transfer of millions of cryptocurrencies, but where to? Well, the location is still unclear. However, it may seem that although the destination of the big bucks will remain a mystery, for now, the activity itself hints that a price pump for the cryptocurrency in question is imminent. This is the case for the world’s second most valued cryptocurrency Ethereum (ETH).

Recently, Ethereum whales moved a staggering $1.6 billion worth of ETH from exchanges, this was captured by the Twitter whale bot that tracks large whale movements. Glassnode also reported that leading exchanges are recording a 15-month low of 15.4 million ETH in balance.

Apparently, $1.6 billion was removed from the 16.6 million ETH that was held in exchanges. Clearly, Ethereum whales have been active on the network. But who are the suspected culprits? Regular investors, Hodlers, and even private investors, who moved the withdrawn ETH to anonymous wallets.

Quantum economist analyst Pedro Febrero has now explained that the reason for the massive ETH transfer by ETH whales, could be due to Ethereum “being locked in Defi”. Febrero might have a point, but a decrease of only around 0.1 million ETH was recorded on DeFi on the same day that the aforementioned amount left the exchanges, hence Febrero’s analysis could be incorrect. In a follow-up response, he opines that perhaps “The number of ETH locked in the beacon chain (PoS) grew by more than 320% since December 2020.” According to the staking statistics, this analysis is clearly more accurate. But more importantly, we cannot forget the potential impact that this activity can have on the market going forward.

Febrero is just as bullish. Fundamentally, he asserts that the current whale activity has opened up an entry point for the price of ETH to jump even higher. He uses the simple economics of demand and supply to back up this logic, saying;

“In our opinion, we think this means the price of ether has a greater chance of moving up. The less ether is available at exchanges, the more likely is the price to rise,”