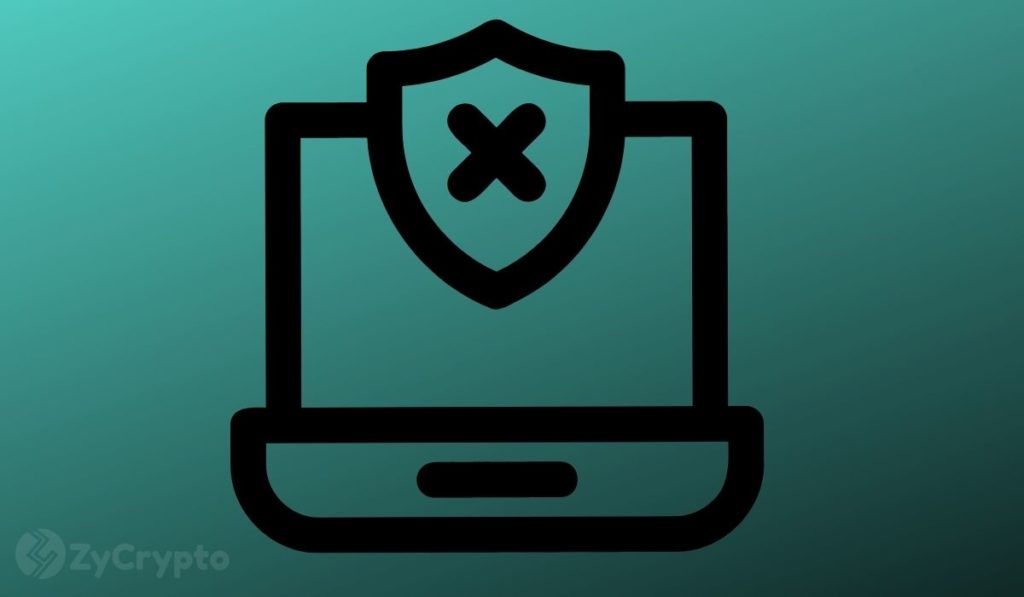 The use of cryptocurrencies for illegal activities have been a common activity used by Bitcoin critics to justify their stances on the impact of Bitcoin as a tool that is largely fueling the rate of cyber-crime on a global scale. The Bitcoin community in its usual fashion is always quick to refute these claims with opposing statistics. And now, Glenn Hutchins, has become the most recent influencial figure to back up the leading cryptocurrency.

Hutchins, the co-founder of Silver Lake Global technology investment firm has reportedly put his weight behind Bitcoin, as he recently spoke in defense of the digital asset at Davos. Hutchins first drew attention to the increased rate at which USD crimes like task evasion are often left without a trace. Further adding that the transparency of the Bitcoin blockchain helps to at least record and capture every activity.

In the US, 80-90% of $100 dollar bills are used for organized crime and tax evasion and there’s a very good reason for that; “they’re untraceable and fungible.”

“Bitcoin, however, leaves a permanent, unalterable record, hence why almost all criminals using it are caught. It is fundamentally wrong to say that Bitcoin is mostly used for crime.”

Hutchins mirrored the sentiments of many Bitcoiners when he emphasized how this flawed narrative allows for the traditional industry to easily overlook the significance of the underlying blockchain technology.

According to the 2021 Crypto Crime Report from blockchain analytics firm Chainalysis, although ransomware crypto scams were on the rise last year, there has been a 0.34% decline in the transaction volume of the criminal share of cryptocurrency activities.

Hutchins is one of the biggest names to defend Bitcoin this year. The billionaire CEO whose networth was estimated at a whopping $3 billion as of 2020, has a history of backing Bitcoin with his occasional assertion, largely on the fundamental areas of Bitcoin.

In 2020, Hutchins asserted that Bitcoin was no longer a bubble, as opposed to naysayers. Bitcoin has been compared to the dot com bubble on several different occasions by top industry players like Warren Buffett, who opined that Bitcoin is not structured to allow for long-term ROI. On the contrary, Hutchins observes that there is a major difference between Bitcoin in 2017 and Bitcoin three years later.

“There are some real differences between this market and that One is that…it is driven not by retail investors…This one is driven by major investors and companies. You’ve reported on Paul Tudor Jones’s and Stan Druckenmiller’s investments into Bitcoin. A lot of companies have invested in it, or, like PayPal, are offering it as a payment service.”