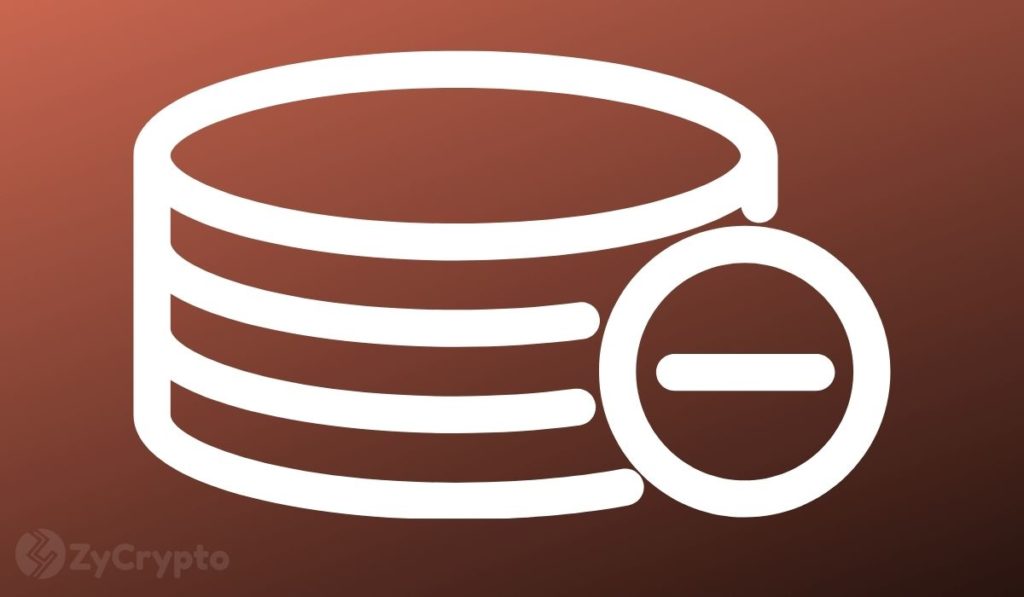 XRP has been one of the forerunners in the crypto space for years until it was hit by a lawsuit from the securities exchange commission (SEC) towards the end of 2020. This nightmare has caused the value of the digital asset to crash from a high of 69 cents which was attained on November 24, to 26 cents.

In this regard, a lot of analysts and investors believe this might be the end of the road for the asset.

One of those who believe this is Phil Liu, Arca co-founder, and securities lawyer. Arca is a new york-based cryptocurrency Asset Management firm.

XRP Will Be History

Speaking to the Wall Street Journal, Phil Liu says XRP will be a Remnant of History by the end of 2021. Liu made the statement as regards the presently unconcluded battle between Ripple Chiefs and the exchange commission.

“I think that this thing will be a Remnant of history by the end of 2021,”

According to a press release by the Exchange Commission, dated December 22, 2020, it had filed charges against Ripple and two of its topmost Executives, Christian Larsen and Bradley Garlinghouse, alleging they concluded unregistered security offerings among many other allegations.

The 71-paged lawsuit filed against Ripple and its founders also mentioned how the financial firm did in the past and deaf ears to warnings of having their tokens registered as they are regarded are Securities, but Ripple Inc argued that they are not.

However, Andrew Ceresney, Ripple’s lawyer, says that XRP doesn’t fit the Howey test used on the asset to determine if a digital asset is a security or not.

“To us, this is SEC trying to stretch Howey beyond its breaking point,” Andrew Ceresney said.

Apart from tweets from the CEO of Ripple, Brad Garlinghouse, Ripple Inc. itself is yet to issue an official statement about the lawsuit and where things are currently headed.