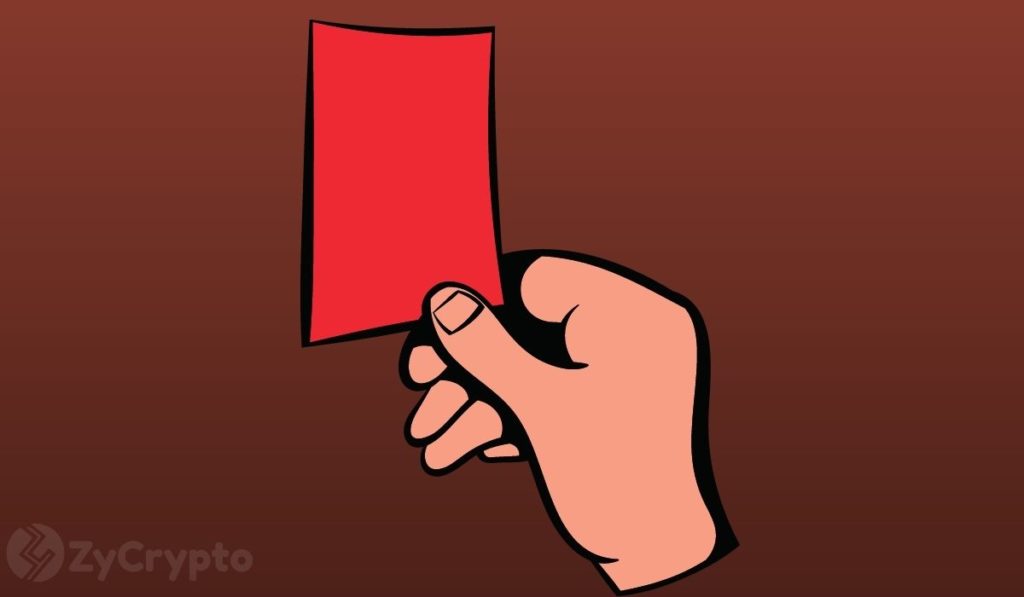 Bitcoin is not as scarce as commonly perceived, according to Bitcoin Critic and gold Investor Peter Schiff. Bitcoin has a maximum cap of 21 million, but each bitcoin can be subdivided into a further 100 million smaller units named satoshis in reference to the pseudonym of Bitcoin’s anonymous founder.

“The idea that Bitcoin is scarce as there’s only 21 million is nonsense. One #Bitcoin merely represents an arbitrary quantity of 100 million satoshis. “So it’s the total number of Satoshis that must be considered. With a supply of 2.1 quadrillion Satoshis are anything but scarce.”

Peter Schiff posits that with 2.1 quadrillion satoshis, bitcoin, which often derives its value from its scarcity and inability to be duplicated is no longer as valuable or scarce.

“When you subdivide something of zero value, it makes no difference how many you have. The point is that sats are not scarce. There’s plenty to go around for everyone who wants one. It’s only when you arbitrarily bundle 100 million into a single #Bitcoin that they seem scarce.”

Bitcoin Is Easily Divisible, Unlike Gold

In response to Schiff’s statement, members of the Bitcoin community have nullified his argument in several ways. Bitcoin advocate Peter McCornack said that bitcoin’s divisibility makes its way better than gold.

“Congratulations, you just identified why #bitcoin is better than gold. The subdivision is a feature which gold can’t achieve.”

According to Dan held, director of business development at Kraken and Coindesk author, Bitcoin’s divisibility is more precise than gold’s which makes it more reliable and superior.

Bitcoin’s Divisibility Is a Plus

A report by Weiss crypto defines bitcoin as hard money, which is determined by how difficult it is to produce and increase its supply, unlike easy whose supply is amenable to large increases.

ByteTree founder and CIO Charlie Morris also added that Bitcoin’s divisibility is an additional quality to its existing status as sound money.

“Divisibility is a plus. What people don’t get about limited supply is there can still be no shortage of supply… at the right price. #Bitcoin beauty is the free mkt balance between fees/mining/forks/open source etc. provided there’s vibrant network, it thrive.”

Bitcoin is still yet to retouch its previous highs. The top coin is trading at $31,973 at press time after recovering from its 7 days low price of $28,953. According to WeissCrypto, Bitcoin is still on track to record more gains.

“Bitcoin and the rest of the crypto market have a long way to go before sentiment turns overwhelming bearish because institution adoption and unsustainable macroeconomic policy will continue to drive the industry’s growth.”