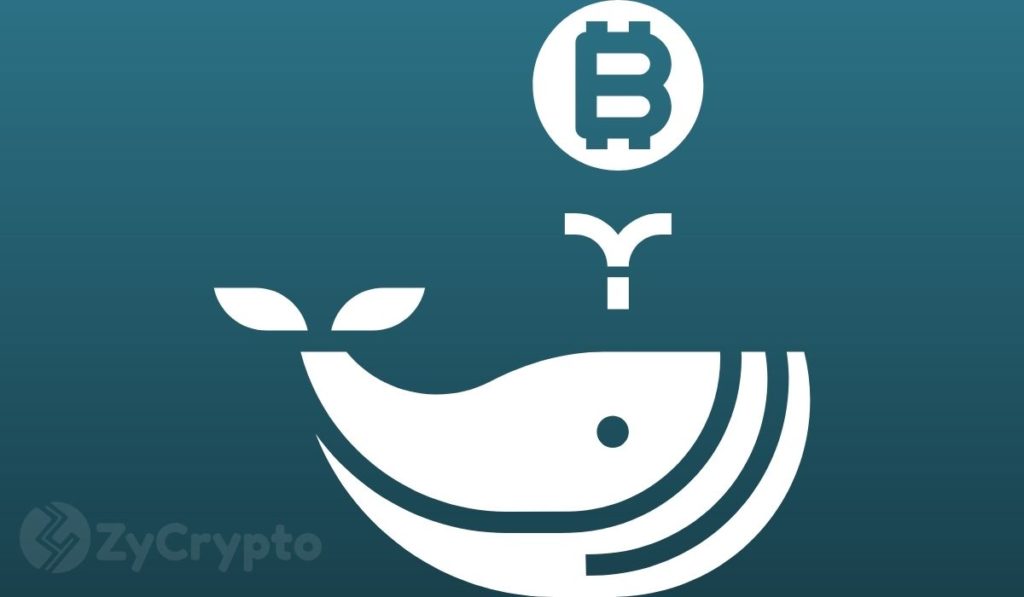 Bitcoin’s continuous decline over the past week may be signaling a forthcoming bear market, but new data suggests otherwise. According to metrics from Glassnode on-chain analytics, 141 new whales have flocked into the Bitcoin market in the last 21 days.

This caused the number of Bitcoin wallets holding at least 1,000 worth of BTC to skyrocket to a new all-time high. This metric suggests that big players may not be exiting the Bitcoin market as some community members have speculated. On the contrary, this data suggests that large entities are expecting a price correction in the near term.

Retail investors, on the other hand, may not be as bullish as they have historically cashed out with the arrival of a bear market. Recall that the previous dip in Bitcoin price saw retail investors selling their assets, while whales profited shortly after a market recovery. At press time, Bitcoin’s 14.56% loss has on the week caused prices to drop below the $35,000 resistance. Bitcoin currently trades at $31,936.

If the bearish pressure continues, Bitcoin may drop below $30,000 for the first time in two weeks. A continuous downward movement may send Bitcoin towards the $28,000 support level, a price mark that analysts asserted will only be recorded if the market faced a severe pullback.

The 20% decline Bitcoin sustained in the last couple of days was a pointer to the present bear trend, says YouTube crypto analyst Kirby. “Liquidity hunting” is what Kirby calls this, explaining that some traders or investors might be awaiting a build-up from the order books in so as to dump it into liquidity and accumulate gains, as entities wanting to take sizeable amounts of profit can only benefit from large orders, as smaller order books could potentially send prices downhill.

Kirby adds that these entities rely on dumping when there’s liquidity in the books, so as to help absorb their sell orders and curb losses. As previously asserted by analyst Joseph Young, Asian retail traders might be fueling the market dump as well. Altcoins are also not spared this season; ETH and all the other top gainers were unable to sustain the new highs attained over the week. Altcoins are now making a downward price correction at report time. Bitcoin may be at risk of testing $28,000, but a drop to $20,000 is still very unlikely as the price could correct any time soon, thanks to the ongoing whale activities.