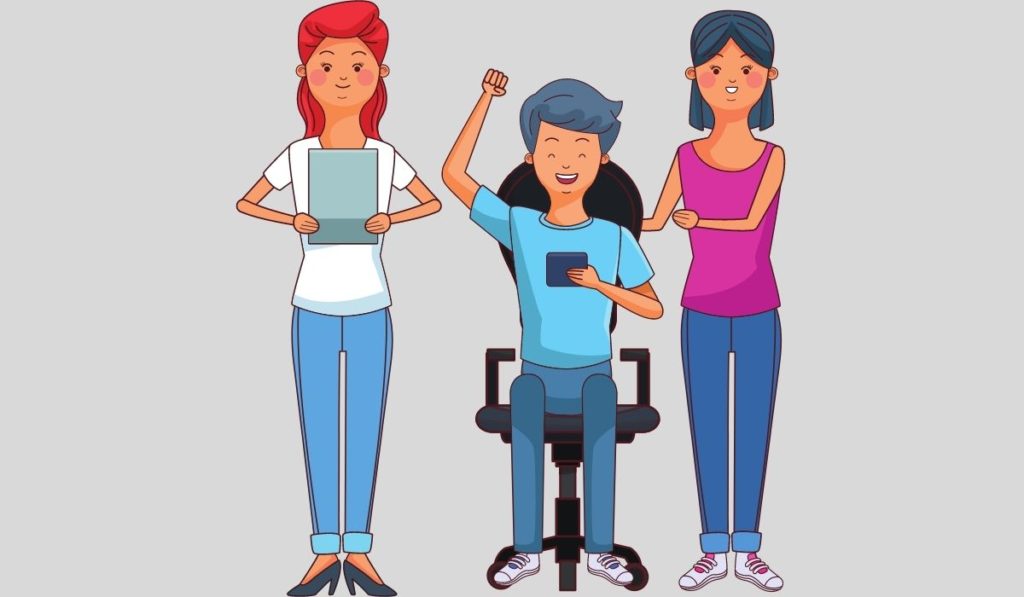 The Millennial generation is likely to lead humanity into a phase of fintech as they hasten the adoption of Bitcoin. Researchers have discovered that cryptocurrency is three times more popular among members of the millennial generation than any other generation of Americans. They are increasingly choosing it as a long-term investment option.

Millennials Around the World Flock to Cryptocurrencies as Investments

A survey conducted by researchers in the United Kingdom found that about 20% of affluent Millennials have invested in cryptocurrencies. The Millennial generation is the group of people who were born between 1981 and 1996. Of those who had at least 25,000 British pounds of assets to invest, 20% of them chose cryptocurrencies as a part of their investment strategy. This is higher than the national average of 3% of people who had at least 25,000 British pounds to invest.

There are many reasons why the Millennial generation invests the way it does. One reason is the high rate of return. That’s one reason why they like Bitcoin a lot.

A lot of the members of the millennial generation believe they’re unlikely to be able to retire. Because of this, they’re willing to add risky assets to their retirement portfolios. They don’t mind Bitcoin’s volatility. Since the Millennial generation is a long way from retirement, they have the time to take on risky investments. Millennials have already lived through the housing crisis, so they have seen traditionally safe investments like houses go down in value. That’s a leading reason why they’re not worried about Bitcoin’s volatility.

Millennials Are Comfortable With the Internet

The Millennial generation has grown up with the internet. They’re adept at paying with digital wallets and doing their banking online. Cryptocurrency is a natural investment strategy for these individuals. People ages 18 to 34 are also more familiar with Bitcoin. They understand what it is. More than twice as many Millennials say they have heard of Bitcoin. More than 59% of millennials have a positive opinion of Bitcoin.

Millennials like new tools and platforms. Companies will have to cater to their demand for these services. Advanced tools, such as real-time trading, will appeal to younger investors. Millennials want a smooth, fast and seamless banking experience when they go online. Several businesses are working toward that goal. The Millennial generation is the first one to have grown up in an online world.