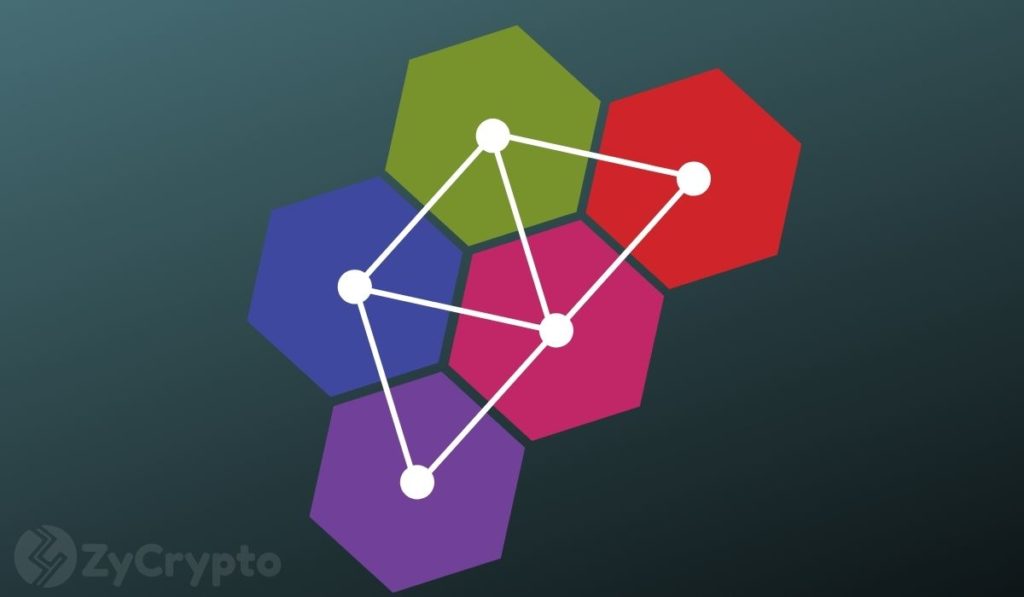 Bitcoin’s rally has slowed down in the last 24 hours with a pullback of over 15%. However, the activity of active addresses on the network continues to grow at “historic rates” despite this correction, data from Santiment shows. According to Santiment, this rise in activity in spite of the correction shows a clear difference from the 2017 bull run which was the opposite.

“#Bitcoin’s current address activity, despite the mild -6.7% correction the past 24 hours, continues growing at historic rates. Looking at the 30-day trend of daily active addresses, $BTC continues to increase in addresses unlike 2017’s historic run,” the on-chain data platform wrote on Twitter.

Current rally has stronger fundamentals than 2017

The 2017 bull market although the biggest one for the crypto market until 2020 is said to have been caused mainly by the cryptocurrency hype. It is no wonder the crash following the bull market was so phenomenal that most crypto assets are yet to recover from its impact. The current bull market however is different because it has a stronger background, the rising movement of active addresses being one of them.

The influx of institutional investors is another thing. In 2017, the bull market was mainly driven by retail buyers trying to make some quick money. While many of them succeeded, the growth was not sustainable because there were no long term investors who could give Bitcoin or any other crypto asset long term value.

Institutional investors mostly referred to as whales, are the type who invest for the long run, thus allowing their money to stay on the network. This leads to increased value over time that is sustainable. This is still at the initial stage as the number of retail investors still far outweighs institutional investors. However, the effect is becoming more obvious compared to 2017.

An analyst Timothy Peterson seems to agree with this position, saying the Bitcoin bull market is not yet over. He says the rally is not yet over until the price goes below the 200 Moving Average which is currently below $15,000.

ZyCrypto reports that another market pundit had declared the rally isn’t yet over till the asset gets to at least $50K although the crash after that will be epic.