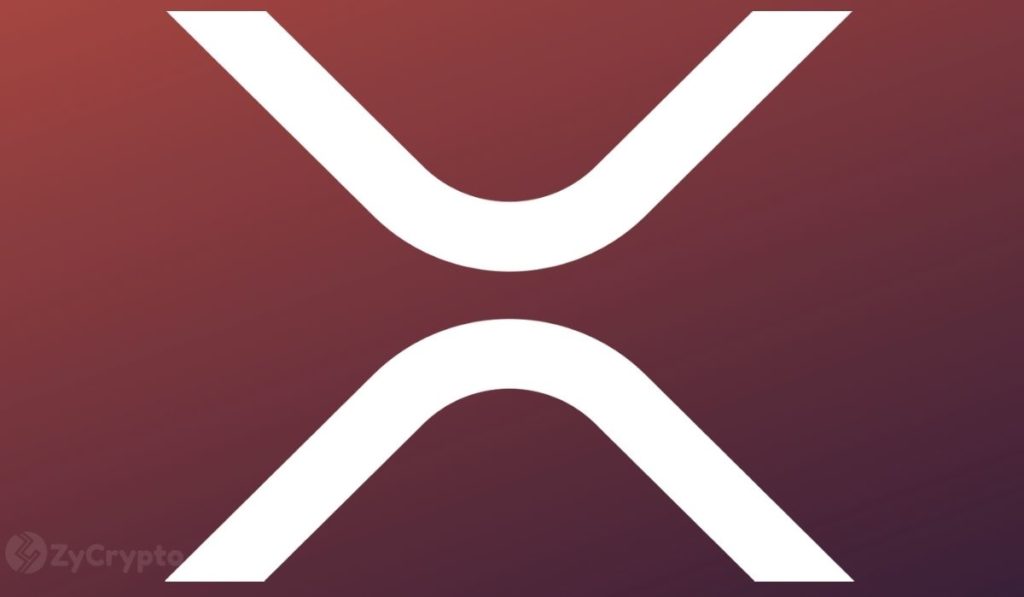 Over the last few weeks, XRP has begun to lose its significance in the crypto space as the recent SEC lawsuit against Ripple has caused an adverse impact on the performance of the cryptocurrency.

Recent reports have revealed several cases of diverse top exchanges delisting XRP from their trading services, thus resulting in a significant drop in the price of the coin.

Following a Tuesday report from the OTC Markets, the world’s largest digital assets management firm, Grayscale Investments, has joined the queue of institutional investors to wipe XRP off the lists of cryptocurrencies in its custody.

In other words, Grayscale has become the latest institutional investor to delist XRP as the firm has reportedly sold all XRP assets in its Grayscale Digital Large Cap Fund, thus, using the proceeds generated from the sale to purchase additional tokens of the remaining Fund Components like Bitcoin and ETH. The purchase will be in proportion to their respective weightings.

Per the report, the move to delist XRP from the list of digital assets in the Fund’s portfolio was geared by an earlier announcement made by Grayscale’s authorized participant, the Genesis Global Trading Inc.

The firm announced it would temporarily suspend trading for XRP effective from 15th of January. The move to delist XRP aligns with the Fund’s quarterly review. The Fund’s documentation reveals;

“The Manager may determine to exclude a digital asset from the Fund’s portfolio even if it meets the Fund’s Inclusion Criteria, including, but not limited to if the Authorized Participant does not have the ability to trade or otherwise support such digital asset.”

Ripple is Seemingly Going Off The Rails

The fate of Ripple is still uncertain, but it appears to be turning unfavorable. A few days ago, the leading us-based cryptocurrency exchange Coinbase unveiled its intentions to suspend XRP tradings by January, following the SEC’s suit against Ripple.

As said earlier, more of these exchanges have suspended XRP from their trading services; meanwhile, others have entirely delisted the cryptocurrency.