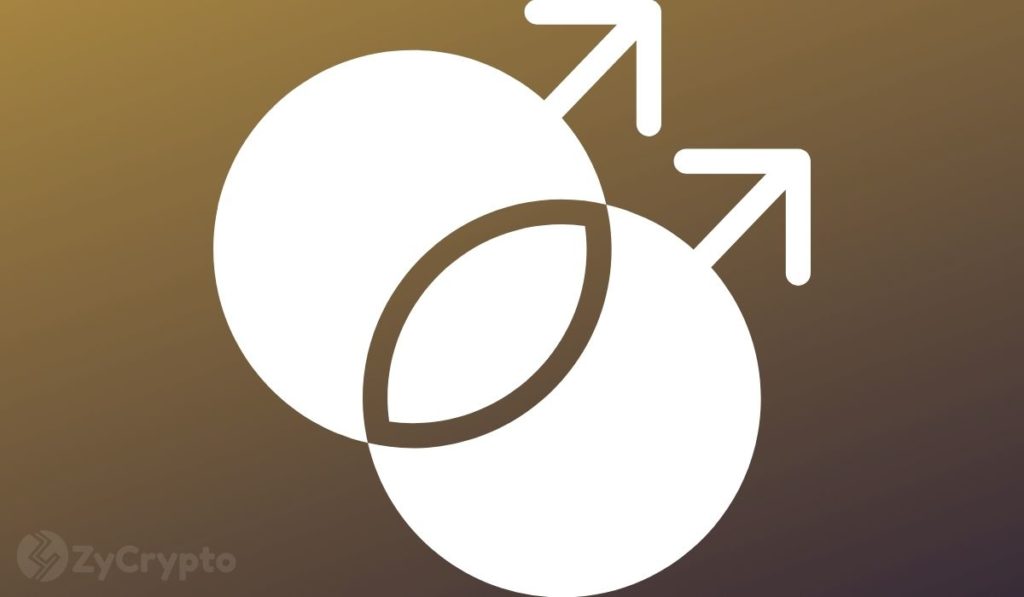 Justin Sun, the founder of the popular cryptocurrency platform Tron, informed via a tweet in the early hours of today, January 4, 2021, that against general belief, billionaire Warren Buffett owns some cryptocurrency assets. In his tweet, Mr. Sun says Warren owns one Bitcoin and over a million Tron TRX tokens.

This is coming as a surprise as the media have portrayed Warren Buffett as someone who isn’t interested in Bitcoin or any other cryptocurrency whatsoever anytime soon.

In early 2020, Buffett, the Oracle of Omaha, as he’s often referred to, reaffirmed that he owns no cryptocurrencies whatsoever and never will, as he tells CNBC’s Becky Quick in the Squawk Box interview. His reason being that cryptocurrency has no value and doesn’t produce anything.

Mr. Sun had hinted he gave Mr. Buffett a pair of Samsung Galaxy fold loaded with a little over one bitcoin as he shares the Bitcoin address: 3AsXDKX1etLgegepVeJbhj7WeZiypVMgdt, alongside 1,930,830 TRX tokens, which he says is equivalent to his birthday. Mr. Buffett, who was said to have joked to “wishing he was born later so that he could have received more tokens”, has since denied holding any cryptocurrencies.

However, in light of this, Justin Sun informs trolls that Warren Buffett is on a ride while they “have fun staying poor.”

On the other hand, one bitcoin at around the same period cost about 10,000 dollars, which now costs $31,278 as at the time of writing.

However, another commenter with the handle @mcpauld believes Justin Sun’s tweet was a marketing strategy, calling him a marketeer. He also says Justin Sun could have put the 1 million Tron tokens gifted to Mr. Buffett to better use.