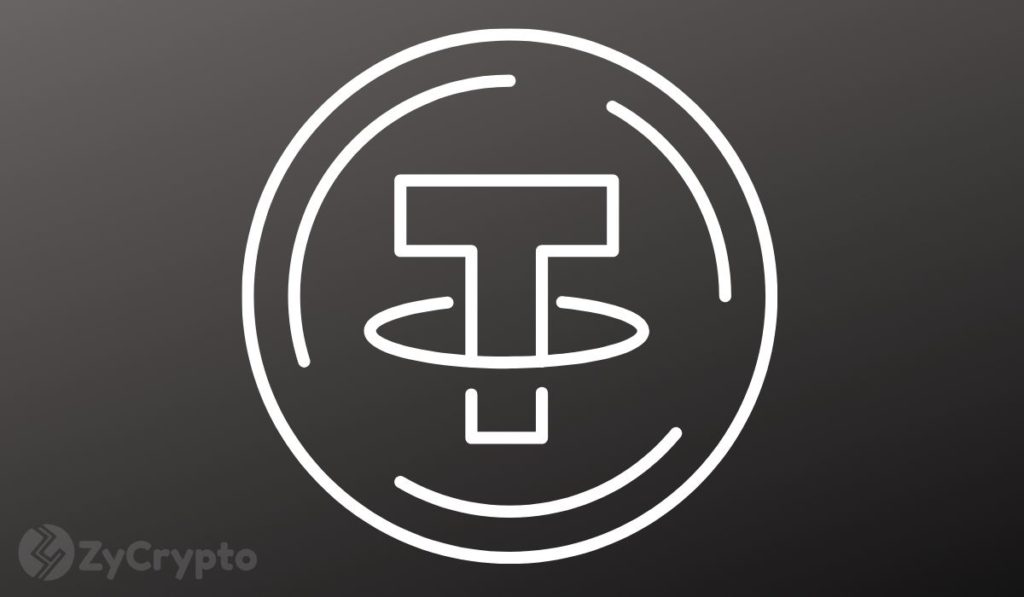 2020 was a record-breaking year for the Tron decentralized network as the network saw a major expansion into Defi, amassing millions of new users alongside the journey. Tron saw a series of integrations and acquisitions which propelled it to greater heights as it now supports the world’s largest distribution network for file sharing, gaming, trading, and entertainment.

Tron also became a powerhouse in USDT issuance as the blockchain hosted many stablecoins that exploded in value on its network. One of those stablecoins is Tether (USDT). Tether (USDT) is one of the most popular USD-backer stablecoins on the Tron network and has become one of the fastest-growing stablecoin since the latter stages of 2020.

There are many varieties of tokenized Tether assets including the original Omni-based Tether on different blockchains such as Ethereum, Liquid, and EOS and although all these blockchains offer almost the same thing, Tron has emerged as the first name and is considered the fastest-growing blockchain for USD issuance.

Tron now boasts of over $6.6 billion worth of Tether (USDT) on its blockchain and sees no less than 300 thousand USDT transactions daily. The amount of USDT issued on the Tron blockchain last year went from $1 billion from the beginning of the year to $6.6 in December, touching its highest ever value in 2020.

Many reasons come to play with regards to Tether’s fantastic growth on the Tron Blockchain but a few of them stand out as major contributors to the success of the stablecoin. Transaction speed is very vital in the blockchain market and the Tron blockchain offers lightning-quick transactions compared to similar blockchain networks. USDT Investors looking to move funds quickly have now resorted to the blockchain as transactions are confirmed in just seconds.

USDT transfers on the Tron blockchain is free, saving investors transaction fees of up to $9 when transferring USDT on the ETH blockchain.

This has contributed to the thousands of daily transactions of the Tron Network, making USDT-TRON the most used stablecoin.

Tron’s DeFi pool has also seen a massive development in the last few months, landing projects including JustLink, JustLend, JustSwap, and many more which has rewarded investors with a considerable interest in the last six months.