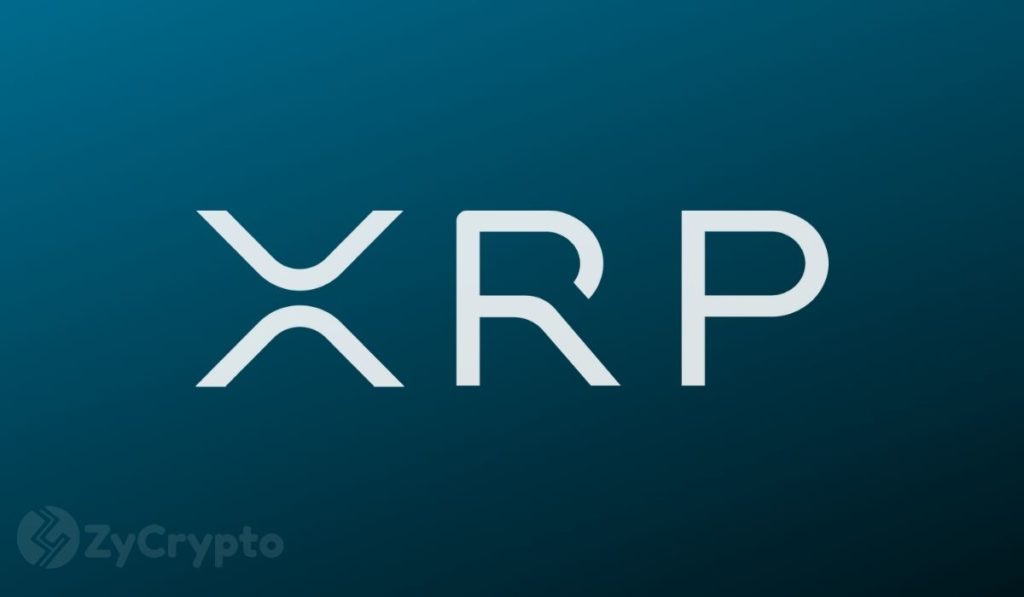 Ripple’s cryptocurrency XRP should be classified as a security by the Securities Exchange Commission (SEC), and it is manipulated by the blockchain payments firm which is a “bag-holder”. This is the opinion of classical chartist and veteran trader Peter Brandt.

The crypto community has long wondered whether XRP is a security or not, with no United States regulatory agency coming forward to clear up the confusion.

Last month, Ripple got an early victory in its efforts to have the court toss out the class-action lawsuit that alleges the company issued and sold XRP as unregistered security under US regulations. Presiding Judge Phyllis J. Hamilton dismissed some of the allegations brought forward by the plaintiff with prejudice. This means that the plaintiff cannot refile them in the future. However, this case is still moving forward.

Ripple has basically insisted that XRP should not be termed a security because it exists independently of the firm. As such, ownership of the cryptocurrency does not give the buyers ownership of equity in Ripple the company. The firm’s CEO Brad Garlinghouse has even emphasized that even if Ripple would ever shut down, XRP would continue existing. Garlinghouse has also mentioned that XRP has a clear utility as a bridge currency for international payments — which isn’t an attribute of securities.

In addition to Garlinghouse’s assertions, Ripple and its employees — including the former CFTC chairman Christopher Giancarlo who now works for a legal firm that offers legal counsel to Ripple — have continuously tried to dispel claims that XRP tokens are unregistered securities.

That said, Peter Brandt still believes XRP should be treated as a security by the SEC. In his November 10 tweet, the top analyst proclaimed that the only reason he believes the SEC has not yet deemed XRP a security is due to the commission’s failure to really understand cryptocurrencies.

“A Classic Case Of Market Manipulation By A Bag-Holder”

Many crypto purists have slammed XRP for being heavily centralized in the hands of Ripple, which is the very antithesis to the core principles of cryptocurrency.

Peter Brandt is one of those observers that have repeatedly criticized Ripple’s supposed control over XRP. To be fair, Ripple holds a massive trove of XRP tokens. The firm releases 1 billion tokens from the escrow wallets every month. This explains why Brandt calls Ripple a “bag-holder”.

In June this year, the well-regarded trader asserted that XRP is a “manipulated scam” and the price of the fourth-largest cryptocurrency would essentially drop to zero.

In his recent tweet, he not-so-vaguely doubles down on his claim that Ripple manipulates the XRP price, stating that it is a “classic case of a market being manipulated by a bag-holder”.