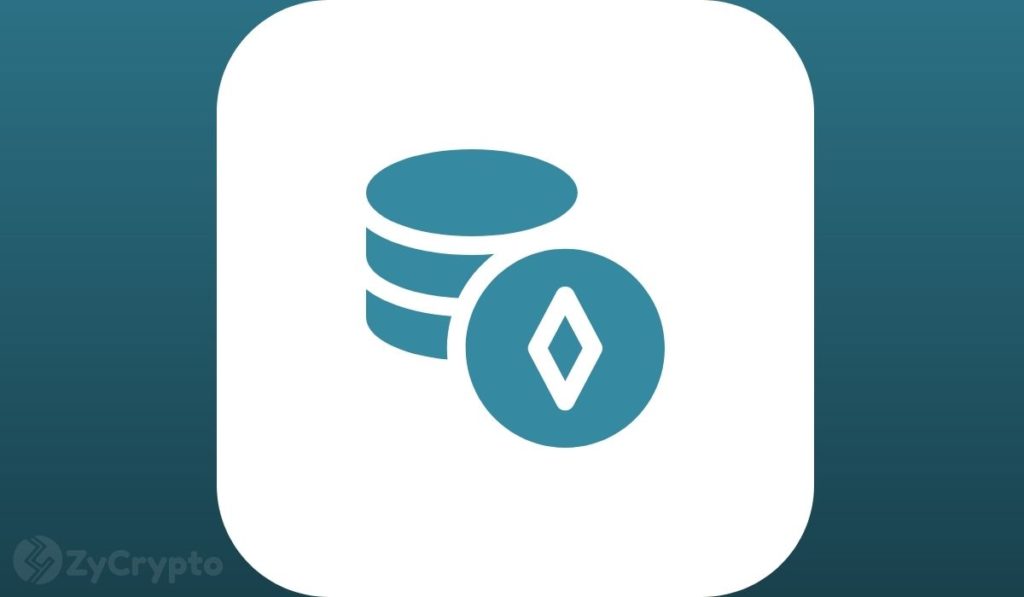 Bitcoin was the center of attention for a couple of days earlier this week as it rallied to $15,955, having cleared the strong resistance from 2019. Following the benchmark crypto’s rally, experts are now looking at ethereum and other altcoins.

Now that bitcoin bulls seem to be taking a breather as the price settles at $15,500, other cryptocurrencies are enjoying a rally — including the world’s second-largest cryptocurrency by market cap, ethereum. In particular, ethereum’s active addresses suggest that its moment to shine could be nigh, according to the latest findings by cryptocurrency analytics platform Santiment.

The bitcoin price has surged over 30 percent since October 21 in the face of the US election and overall weakness of the dollar. The cryptocurrency has obliterated hurdles along the way, one after another, with the first one being the June 2019 high of $13,880. As BTC climbed higher, most observers noted that the uptrend would hurt altcoins since it took most of the volume from the cryptocurrency market. In fact, as bitcoin rallied, most altcoins depreciated against the dominant cryptocurrency.

However, the trend could soon reverse as capital flows from bitcoin to ethereum and other altcoins. Researchers at Santiment observed that activity has been building upon the ethereum blockchain since the beginning of this month. Worth noting that increased activity on the ethereum network is oftentimes followed by the price of ether rising as was seen during the decentralized finance (DeFi) frenzy in the third quarter of this year.

The researchers went on to highlight that ethereum’s active addresses have been surging to highs last seen on October 16. This, according to Santiment, signals that bitcoin profits are gradually diverting to ethereum and other altcoins.

The Forthcoming ETH 2.0 Upgrade Is Another Bullish Factor

Besides ether’s daily addresses that are hinting at a monstrous rally, ETH 2.0 is another key factor that is in favor of the bulls. The long-anticipated proof-of-stake upgrade is slated for launch on December 1. Staking is a process of bolstering a PoS blockchain by committing funds for a duration of time in return for a certain percentage of incentives.

ETH 2.0 is set to go live in early December after years of research and countless delays in the past. Most recently, the deposit contract — which acts as the bridge between the current PoW mainchain and the oncoming PoS blockchain — was released on the mainnet.

This means that users can now deposit the minimum 32 ETH required in order to stake on Ethereum 2.0. The excitement around ETH 2.0 escalated after Ethereum co-founder Vitalik Buterin sent 3,200 ETH (equivalent to $1.5 million) to the deposit contract in readiness for the upgrade.

ETH’s strong momentum has seen the price of the asset soaring from $350 to top $460 earlier today. This implies that the cryptocurrency was able to break past $450 which has been a stubborn resistance region for the better part of 2020.

The confluence of bitcoin pulling back after losing steam around the $15.9 level and the launch of ethereum 2.0 makes $500 and beyond likely by the end of this year.