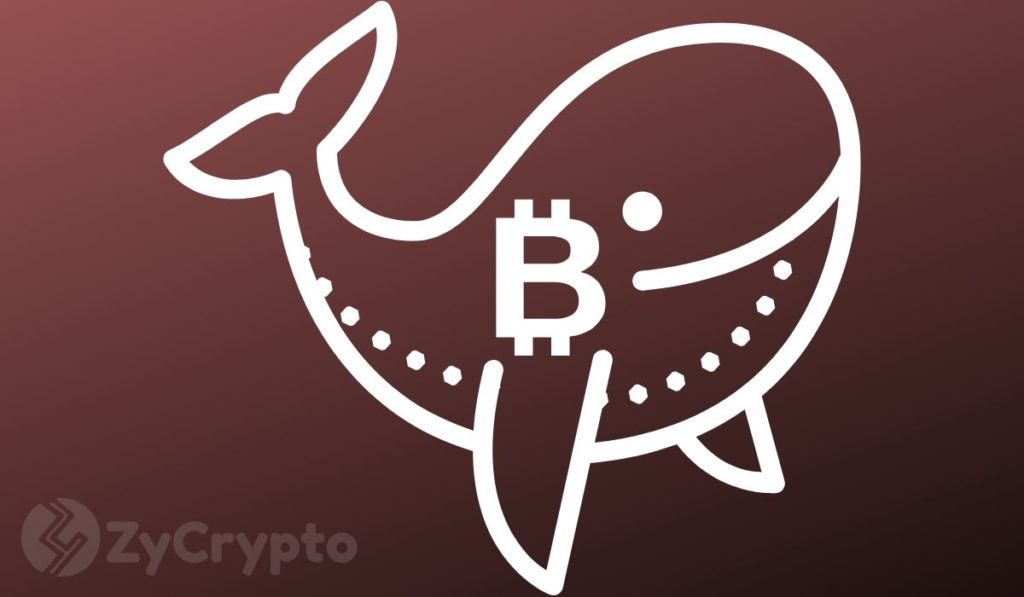 New on-chain analytical data from CryptoQuant is hinting that Bitcoin whales have stomped the market. Usually, the arrival of Bitcoin whales is received with skepticism and this time is no different, especially as the Bitcoin rally has surged increasingly over the past week, to now keep Bitcoin up at the higher ends of $15,000. Particularly $15,633 at the time of this writing.

As we all know, cryptocurrency exchanges are the backbone of the market and any threat to the market could potentially affect Bitcoin’s price point and according to this new analysis, spot exchanges are entering a “danger zone.”

It appears that the arrival of these whales, which have been excessively depositing Bitcoin into the market, had an effect on the exchange inflow mean that is now above 2BTC, ($30,000+ according to the current market price), this is said to be a very critical area for the market.

Over the past week, analysts have been critiquing Bitcoin’s bull run, and some have speculated that the pump is coming from whales who may not be able to sustain the market. With this analysis establishing that there’s indeed a pump from the big dogs, Bitcoin whales and traders might hold onto their Bitcoins until the price point hits the peak and sell once investors are forced to pull out of the market if and when the bulls get hit by a strong price rejection.

In an updated tweet, the analyst is stating that the anticipated dump may not be as severe afterall, instead the analyst rephrases and says that:

“We might have small $BTC drops but In the long run, we’re safe from mass-dumping.

The 90-day moving average of the Exchange Whale Ratio is still low.”

Adding that he’s still bullish on Bitcoin, the analyst reaffirmed that it was necessary to try to avoid a whale dump regardless.

Whale dumps usually hit the Bitcoin market hard and most times lead to a bear market. At this point, the whales will begin to cash out and the long term players will be left to deal with the losses.

Again, as analysts have advised on several occasions, buying the dip is more than likely to pay off. However, the big picture which is Bitcoin has been in the spotlight for a while now. After making a sharp market climb to $15,000, it seems like Bitcoin might only need another 24hours or less to make a price jump to $16,000.