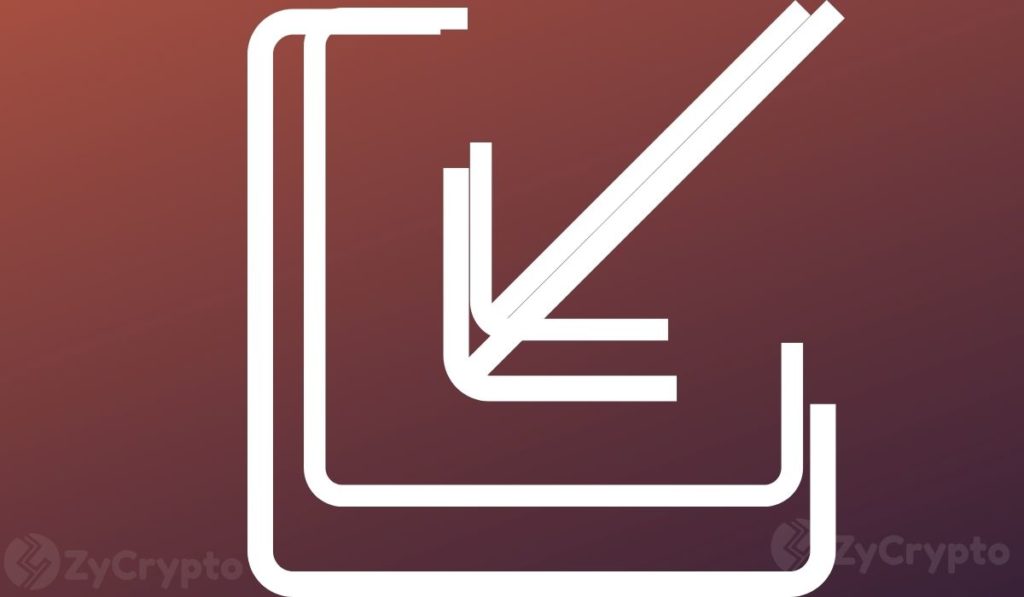 Sure, history doesn’t repeat itself, but it does rhyme. So when there are harrowing drops in the bitcoin market, a bit of perspective can come in handy.

Historically, a bull market has been characterized by pullbacks of at least 30%. And according to the crypto trader and analyst Josh Roger, bitcoin could slide as much as 30% in the near-term.

A Bigger Bitcoin Correction May Be See Soon

Bitcoin, which had been on a steady uptrend last month, is now dropping. The benchmark cryptocurrency surged almost 30% in October alone, clocking a 33-month high above $14,000 on October 31. Bitcoin, however, saw a harrowing rejection from this level and has continued to decline.

Rager now thinks a bigger correction lies ahead. In a tweet, the analyst told his fellow traders to expect even 30% dips from here. The Blockroots co-founder noted that bitcoin has a tendency of registering massive corrections after a monstrous rally. He cited nine cases in the past whereby a bull market has resulted in a 30% retracement.

Could Profit-Taking Really Force The Prices Lower In The Near-Term?

While Rager notes that bitcoin’s long-term picture remains bullish, the short-term is not too rosy.

Bitcoin’s inability to keep its head above $14,000 has indicated that the bulls might be taking a breather. As a result, some traders may be tempted to take profits, pushing the price of BTC lower.

Moreover, other analysts have observed that bitcoin’s technical weakness could be exacerbated by the ongoing miner capitulation. Analyst Lark Davis posited that hash ribbons are suggesting that miners are exiting the bitcoin network and the last time such a scenario occurred, the cryptocurrency remained in bear territory for at least 60 days.

Considering Kruger and Davis’ analysis, a deeper pullback in the near term cannot be ruled out.

Institutional investors wanting a piece of the bitcoin pie has not gone unnoticed. Since Paul Tudor Jones invested in bitcoin to hedge against the forthcoming Great Monetary Inflation, corporations like MicroStrategy, Tahinis restaurant, Square, and Stone Ridge have since flocked to the cryptocurrency to hedge against the dollar debasement.

Market pundit WhalePanda has brought attention to the fact that institutional money is flowing into the crypto market and it is mainly directed towards bitcoin.

WhalePanda further suggested that there won’t be an altseason until bitcoin hits a fresh all-time high.

Although more downside could be witnessed in the near-term, bitcoin is still a good investment for the future. Any deeper pullback from here could possibly attract more institutional investors looking to scoop up discounted bitcoin.