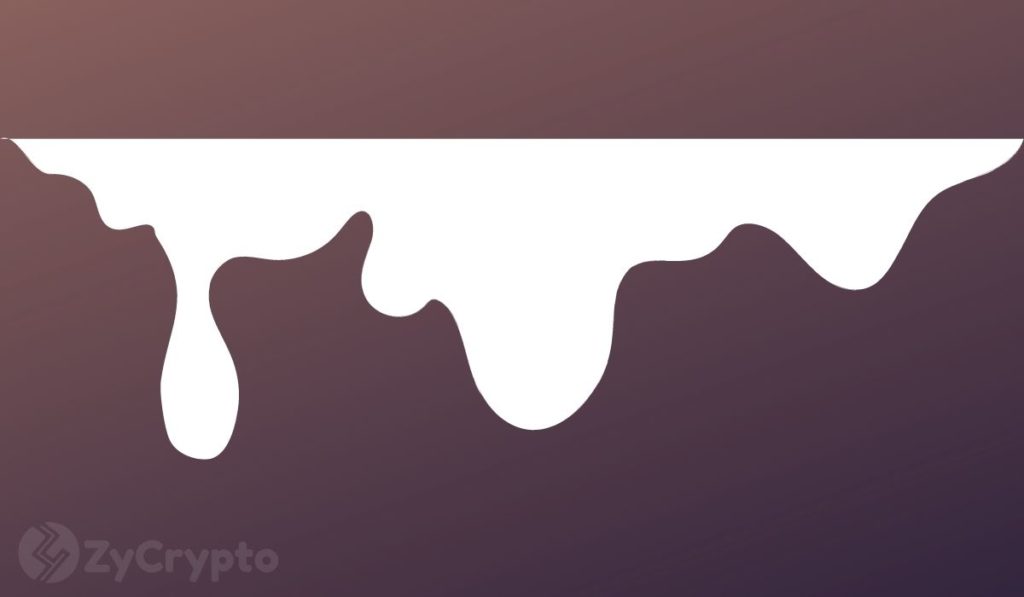 Bitcoin just saw its biggest single mining difficulty drop since 2011. According to data from Glassnode, bitcoin’s mining difficulty adjusted downward by roughly 16%, its largest negative adjustment since the introduction of ASICs.

Bitcoin mining difficulty, in simple terms, is a self-adjusting measure aimed at maintaining a balanced block production. The bitcoin network should typically produce a block every 10 minutes, but the hash rate sometimes affects the average.

As such, bitcoin adjusts the intricacies of the mining calculations every two weeks (or every 2016 blocks). If the network took more than 14 days to produce 2016 blocks, the mining difficulty adjusts downward. If it took lesser time, the difficulty increases.

Based on data from BTC.com, the bitcoin mining difficulty dropped from 19 trillion to approximately 16 trillion on Tuesday, marking the -16% adjustment. This represents the second-highest negative adjustment in bitcoin’s history.

The difficulty drop coincides with some miners in Sichuan, China, shutting down unprofitable machines as the region’s rainy season comes to an end. Someone could be forgiven for thinking that such a huge negative adjustment implies a lack of confidence in the bitcoin network or low prices. On the contrary, it indicates that good times lie ahead.

What Exactly Does The Enormous Decrease In Bitcoin’s Mining Difficulty Mean?

With bitcoin price increasing significantly in recent months and now the amount of hashing power required to produce new bitcoins decreasing dramatically, miners’ profitability is set to increase remarkably. In other words, between now and the next adjustment on November 15, 2020, mining will be extremely profitable even for the inefficient miners.

For bitcoin users, the negative adjustment means reduced transaction fees and reduced block times. Notably, bitcoin’s transaction fees have risen in tandem with the asset’s price over the past couple of months. Bitcoin fees surge when the number of miners available to process transactions is not enough to complete all the transactions that users want to be processed. Data aggregated by BitInfoCharts shows that the average transaction fee currently stands at over $12. Twelve dollars!

However, with such a difficulty reduction, more miners are likely to jump at the opportunity, with the result that the bitcoin mempool backlog is cleared and the exorbitant fees reduced.

Meanwhile, the price of bitcoin has not been affected by the massive negative adjustment to the mining difficulty. BTC is presently trading largely unchanged over the past 24 hours at $13,794.30.