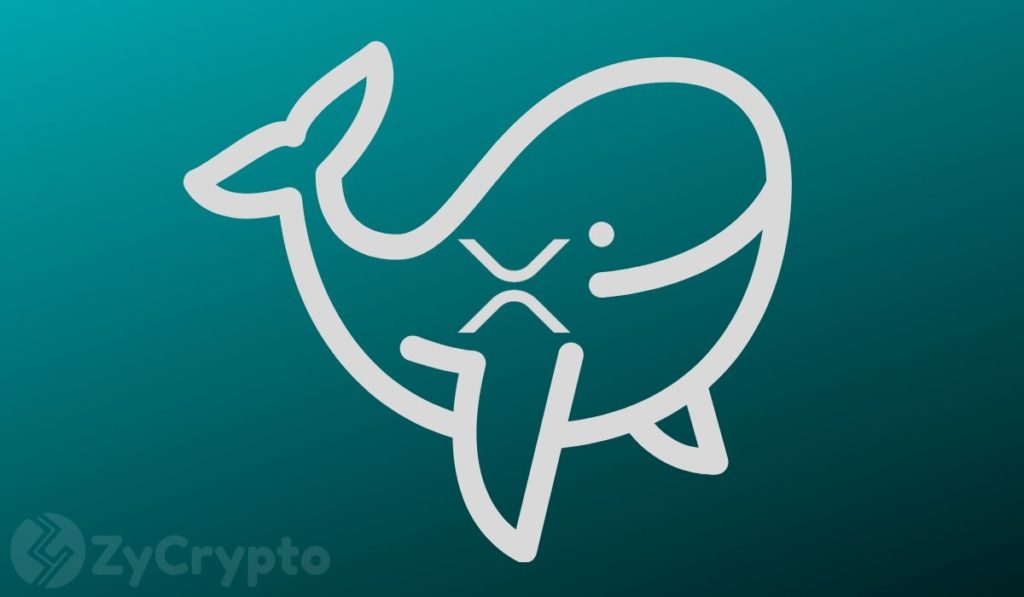 Despite XRP’s seemingly weak performance in the market, data from the crypto information platform Santiment reveals that the number of XRP whales is on the rise. The number has increased in the last six months with the number of whales holding 100,000 to 10,000,000 XRP seeing an astronomical rise.

Since XRP reached its all-time high of $3.53 in January 2018, it has dropped continuously to the current price of $0.247. This is in spite of other altcoins posting huge growth such as LINK which has been one of the best performing cryptocurrencies this year. Because of the stagnated growth, Tether (USDT) also replaced it as the 3rd largest cryptocurrency by market capitalization.

The increasing number of whales holding the cryptocurrency however is a sign that investors still believe there is a bright future for XRP. The XRP community also known as the XRP army is one of the strongest cryptocurrency communities in the space and they have held on for a long time, believing that the cryptocurrency will increase in price to $589. Though they have been fiercely criticized for this optimism, it may not be all crazy as the mass adoption of a cryptocurrency is an important driver of price action. As more whales continue to accumulate, the price may eventually follow, but it is not certain when this may happen.

The market experienced a pullback yesterday with Bitcoin retracing towards $13,000. However, it has bounced back and XRP is not left behind. It has gained 2.84% in the last 24 hours and my gain even more as the market continues to boom.

As Bitcoin continues to evolve, some believe that an altcoin season may follow eventually. While it is not certain when this will happen or if it will happen at all, XRP will be prepared enough to feature among the alts to explode in the season.