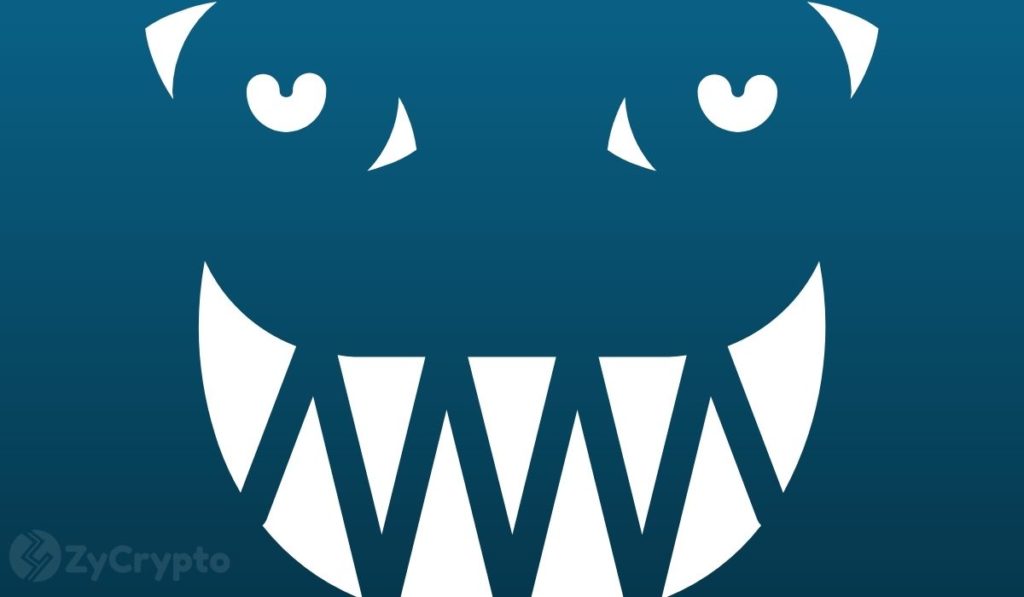 The fourth-largest cryptocurrency by market capitalization, XRP, has been stuck in the doldrums for over two years now. Despite its peers like bitcoin and ethereum shooting up this year, XRP has failed to make any meaningful progress.

Nonetheless, all hope is not lost for the Ripple-promoted coin as it could be headed higher in the near future. Crypto trader Pentoshi recently suggested that a new XRP bull run might commence if it can capture enough momentum to soar to this key level.

In a tweet on October 26, Pentoshi identified the level that XRP must reclaim so as to catalyze a much-needed strong rally: the range from $0.30 to $0.33. When XRP finally regains these levels is anyone’s guess.

In the meantime, the trader notes that the crypto-asset has been lagging behind. But this is not to mean that XRP cannot catch up. Pentoshi captioned a chart that shows XRP is currently forming a bullish reversal pattern that could open the floodgates to a parabolic rally.

The  crypto trader further observed that XRP has a chance of slicing through the $0.30-$0.33 resistance barrier on its next attempt as it has already tapped this level in the past.

“Honestly looks close though. I doubt that area acts as resistance if hit again.”

The price action of most cryptocurrencies is mostly dictated by that of bitcoin. XRP has, however, had a rather muted reaction to BTC’s price movements.

The flagship cryptocurrency has gained more than 85% on a year-to-date basis. XRP, on the other hand, is only up by 29% over the same timeframe. In particular, XRP started the year trading at $0.19 and is hovering at around $0.24 at the time of publication, according to CoinMarketCap’s data.

The world’s second-largest cryptocurrency by market valuation, ethereum, has surprisingly outperformed both XRP and bitcoin by far. ETH is up over 190% this year so far. Ethereum’s bullish momentum has primarily been fuelled by the booming decentralized finance (DeFi) sector and the anticipation around the launch of the long-awaited ETH 2.0.