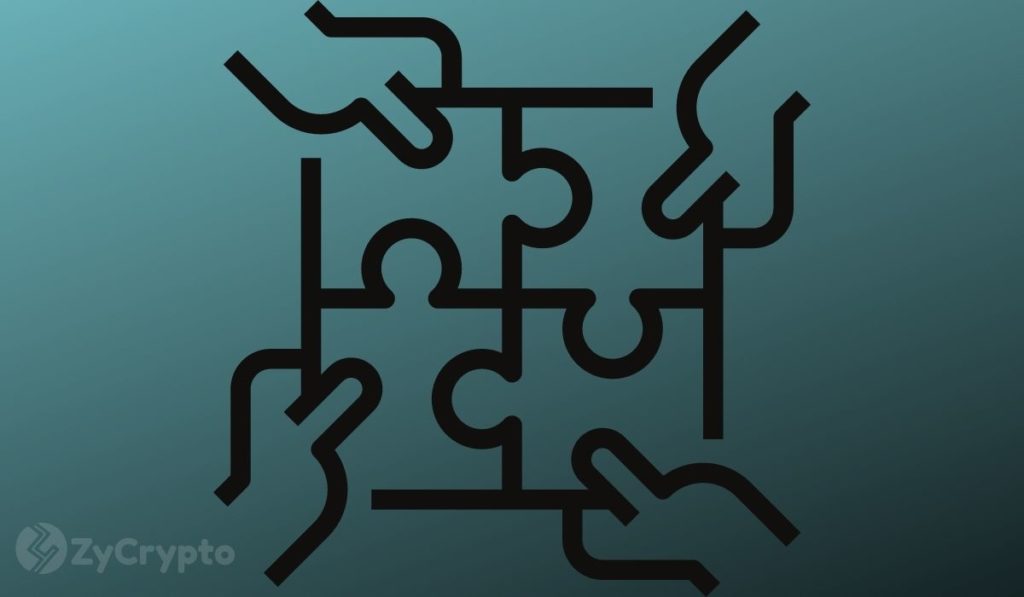 San Francisco blockchain payments firm Ripple has made an investment into MoneyTap, owned by Japanese financial giant SBI Holdings. According to an announcement on Wednesday, Ripple will further strengthen its partnership with SBI Holdings and its subsidiary MoneyTap. This investment will be used toward accelerating the technical development of new functions and services.

Establishing A Foothold In The Japanese Market

Online financial juggernaut SBI Holdings launched a joint venture alongside Ripple known as SBI Ripple Asia in 2016. In Q4 2018, the two companies launched the consumer-focused app MoneyTap. MoneyTap relies on Ripple’s xCurrent to facilitate real-time bank-to-bank transfers. This blockchain payments app only requires a QR code or a phone number to complete settlements in the Japanese Yen (JPY) or other foreign currencies at zero charges.

With the latest investment from Ripple, MoneyTap will develop new functions and services such as a “small amount collection service and corporate payment function, a community currency, an overseas remittance service, inbound and outbound remittance services, and a supply chain finance function”, the announcement notes. All this is aimed at making it more convenient for users, hence increasing customer satisfaction.

Earlier this year, one of Japan’s leading banks, Sumitomo Mitsui, partnered with SBI Holdings. As part of the deal, the banking giant invested in MoneyTap and R3’s Corda.

Japan Could Be The New Ripple Headquarters

Ripple’s latest investment into MoneyTap is part of Ripple’s goal to strengthen its presence in Japan.

Just last week, Ripple CEO Brad Garlinghouse revealed that the company is contemplating relocating its offices abroad due to the lack of regulatory clarity in the United States. Japan is one of the top contenders for Ripple’s new home, mainly because of its close ties with SBI Holdings. Indeed, the CEO of SBI is a board member at the blockchain firm.

Garlinghouse told Bloomberg at the time:

“Japan is one of our fastest-growing markets, in part because we have key partners like SBI. I have spoken to the SBI team about the fact we are looking at.”

The Ripple chief has also cited London and Singapore as other jurisdictions the company could relocate to. These potential destinations are all attractive to Ripple because they are very clear about their position on digital currencies.