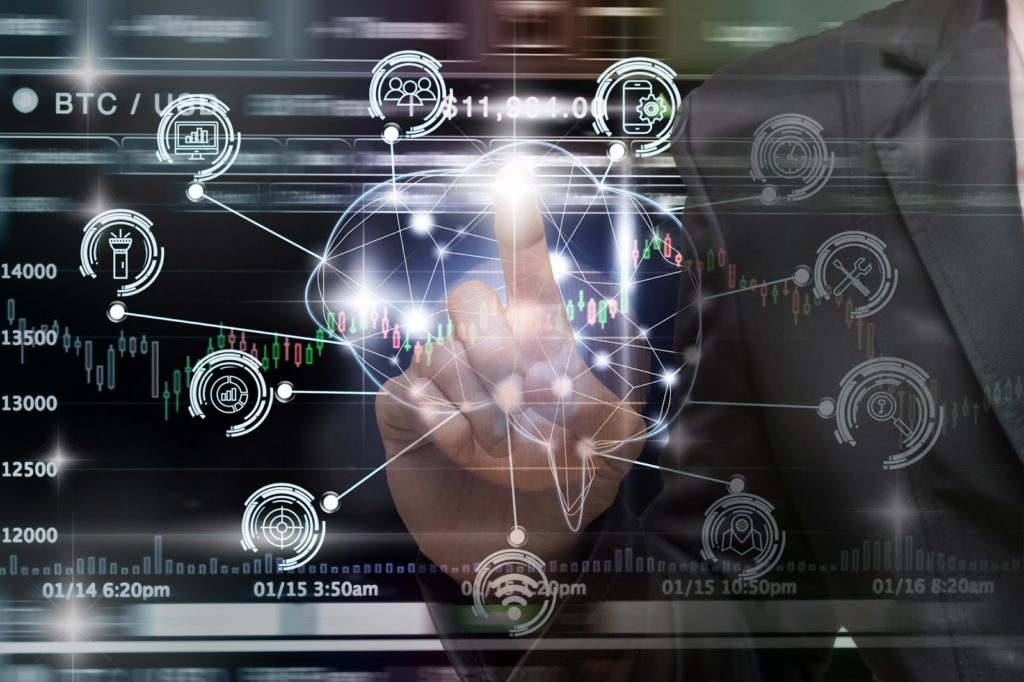 Over the years that blockchain has evolved, different platforms have found their niche in various use cases, often based more on their limitations than their strengths. For example, as the world’s first smart contract platform, Ethereum gained a lot of early traction but most recently has become known as the hub for decentralized finance applications. Ethereum’s DeFi ecosystem has evolved out of its core strengths – smart contract capabilities and composable ERC20 tokens. DeFi users are also often transacting high values meaning they can bear Ethereum’s high fees and even tolerate the slow throughput.

For those applications that need fast throughput based on smaller values, such as gambling games, developers turn to other platforms like Tron. As a highly centralized network, it’s less secure than Ethereum, but that matters less when the values at stake in a single transaction are often negligible.

Newer platforms such as Polkadot and Cardano claim to revolutionize blockchain by overcoming many of the issues of legacy blockchains. However, despite the recent hype about mainnet milestones, they’re both still very much in development and have yet to deliver on their full promise.

Looking out over the blockchain landscape, one platform that’s evidently closer to achieving multiple features and functionality without compromising on core factors such as decentralization, speed, or transaction fees is Ardor and its main child chain Ignis. Ardor launched in early 2018, meaning it’s had more time to establish itself and build out various features suitable for both traditional enterprises and forward-thinking blockchain and cryptocurrency companies.

About Ardor and Ignis

Ardor was one of the first to pioneer multi-chain architecture. Similar to Polkadot, or the long-awaited Ethereum 2.0, Ardor achieves high throughput by parallel processing using a parent and child chain structure. The Ardor parent chain is responsible for securing the overall network. However, anyone can set up a child chain on Ardor to serve specific use cases. This structure also means that child chains can run their own consensus method and sponsor transaction fees for users, negating the need to hold cryptocurrencies just to transact on the blockchain.

The development firm behind Ardor, Jelurida, also built Ignis as the main child chain of Ardor. Ignis offers all transaction types and features available on the Ardor platform. You could consider it a kind of “show home” for building a chain on the Ardor network. However, there are also several specific features available on other child chains that are facilitated by Ignis, such as user account properties and multi-signature setup.

Anyone wanting to leverage specific utilities of a blockchain can get started using out-of-the-box features on Ignis. For example, users can list items – physical or digital – for sale on the Ignis marketplace. They can issue tokens on the Ignis asset exchange and transact with privacy using the coin shuffling feature, which mixes transactions to avoid identification. They can also assign properties to their Ignis or other child chain assets using the Asset Properties feature, such as metadata or defining which users can transact with the asset.

Of course, the value of a blockchain project lies in its uptake and usage. Having been in operation since 2018 has given Jelurida the time to showcase the features of Ardor and Ignis, resulting in several projects setting up home on the platform.

The Qualisig project is perhaps the most notable in light of the difficult year 2020 has become. Qualisig is a project developed by A-Trust GmbH, which manages Austrian citizens’ digital identity. A-Trust received a €60,000 ($71,000) grant from the Austrian government to create Qualisig, which uses blockchain for various applications in COVID-19 track-and-trace programs.

Jelurida is supporting A-Trust with consulting services on Qualisig’s development. One application is the use of blockchain-based identity credentials for testers performing home visits so that citizens can verify that an approved agency has legitimately certified the tester.

Triffic is another example. Triffic makes use of Ignis to issue blockchain-based loyalty points as GPS tokens. Users can receive tokens for simply engaging with the Triffic app to share their location. The project’s revenue model is based around advertising, where businesses purchase advertising space targeted to users who are close to their physical location. Triffic redistributes the ad revenues as rewards to users, creating a self-fulfilling advertising ecosystem.

Another Austrian project called Hot City provides a further use case, once again using a reward-based system. Hot City is a sustainability initiative aimed at crowdsourcing smaller waste heat sources that can be channeled back into the energy grid. Citizens who download the application can earn Ignis-based reward points that reflect the value of their contribution to recycling heat energy. Hot City is funded by the Austrian government but led by the Austrian Institute of Technology.

Beyond the hype, blockchain’s value doesn’t lie in rollercoaster token charts but in its long-term utility. Jelurida has spent several years developing a multifunctional, multi-chain platform that delivers, solving the challenges of legacy platforms and pushing ahead of newer competitors.