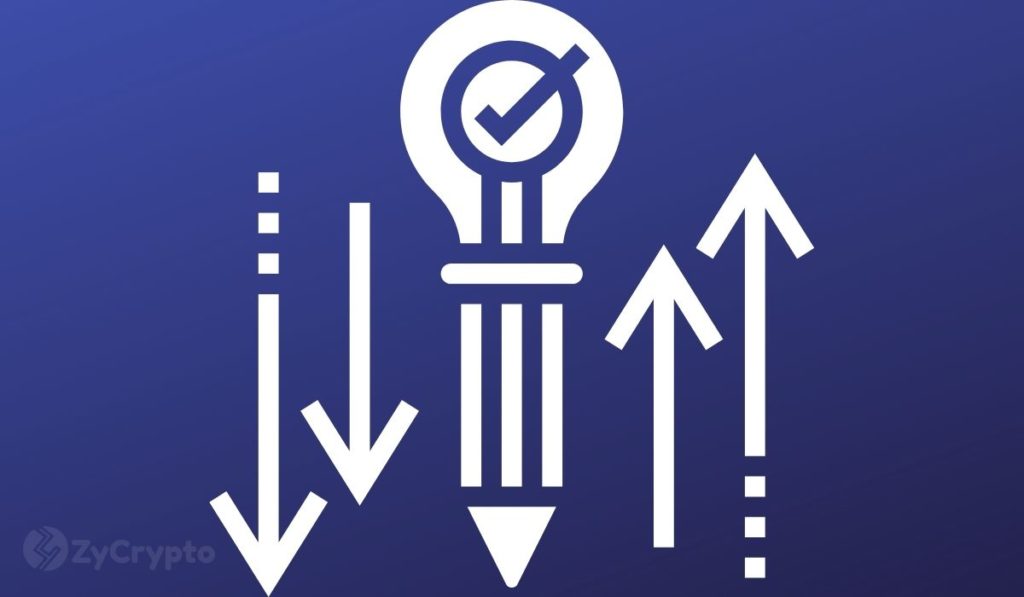 Patrick Njoroge, governor at the Central Bank of Kenya (CBK) told U.S. reporters during Georgetown’s DC fintech week that the bank sees a strong case for a CBDC due to the “mushrooming of private cryptocurrencies”, local publication Kenyan Wall Street reported.

“We are already having discussions with other global players, in various ways, around the introduction of Central Bank Digital Currencies. The push comes as a result of mushrooming of private cryptocurrencies and we [the CBK] are already feeling left out and need to create our own space.”

While the CBK boss indicated that cryptocurrencies have a place in the Kenyan economy, he believes that the cryptocurrency space should be properly regulated in order to address the institution’s concerns of money laundering and funding of illegal activities.

Dr. Njoroge, however, downplayed bitcoin’s role as a tool that is only used for speculation purposes. He also insisted that it is an invention that is looking for a problem to solve. Still, he did not discount the fact that bitcoin is an exciting technology. The CBK governor is of the opinion that cryptocurrencies will not oust physical cash because the global trend is “towards a less-cash economy and not a cashless economy”.

In the meantime, the CBK governor notes that the principles around introducing CBDCs are already being evaluated, which includes examining how the tokenized versions of national currencies can be made accessible to citizens.

For Dr. Njoroge, a potential CBDC should contribute to the economic stability of the East African nation. He explained: “We will look at it [a CBDC] and see whether there is potential for enabling us to do our work better.”

The governor’s remarks about exploring a CBDC and the potential regulation of digital assets marks a huge step in the right direction for the Kenyan cryptocurrency market. Sometime back, the bank warned the public against dealing with crypto due to the same old rhetoric of the asset being used to finance terrorism. Nevertheless, Kenya is still home to a vibrant crypto market.