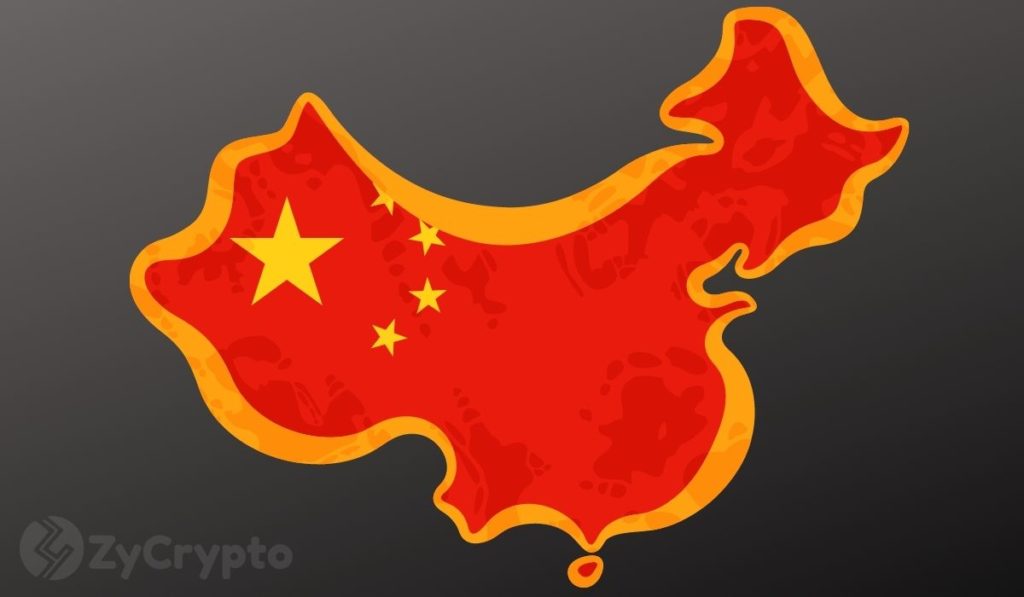 China’s Central Bank, the People’s Bank of China (PBoC) is looking to revise the current banking law to legalize the Digital Yuan and prohibit the development of any tokens pegged to the digital Yuan in the country.

The PBoC is involving public input according to its official announcement which stated that the revised draft will be accepting feedback from the public up to November 23.

China’s official currency the Renminbi will now have two official forms, the physical form, and the new digital form.

Citizens can either send their opinions via email or fax.

The Digital Yuan Won’t Be Duplicated Through Digital Tokens

“Any individual or entity shall not make or issue any tokenized note or digital tokens that replace the Renminbi’s circulation in the market.”

The PBoC also seeks power to indefinitely stop and impose a heavy fine to any persons that will be found guilty of trying to replicate the digital Yuan once it is officially legalized in China.

“The PBoC will halt such activities and forfeit any proceed from the making and selling of Yuan-backed digital tokens and issue a fine that is up to five times of the involved proceeds.”

China’s PBoC is among the top central banks in the world with a definite plan to launch a digital token. However, with each new development, China is proving that it is looking to gain more control rather than allow more financial freedom in the country.

A recent report indicates that the PBoC has so far received a total of 15 patent applications that give an insight into the high level of centralization and surveillance capability of the Digital Currency Electronic Payment. (DCEP).

As the world’s second-largest economy, China has been highly speculated to use the digital Yuan as one of the top tools to compete with the US for the top position by replacing the dollar as the world’s reserve currency.