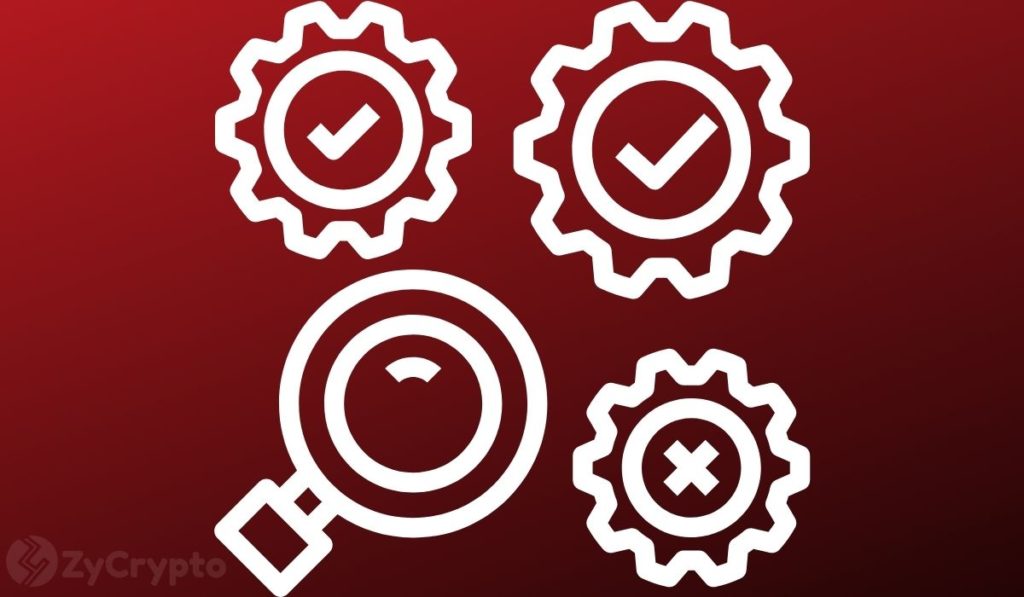 Countries around the world have shown great interest in developing central bank digital currencies (CBDCs), with a good number of central banks already in the process of creating digital versions of their national currencies. The Bahamas recently became the first country to launch a working CBDC, the Sand Dollar. China is not far behind as it is currently testing its digital yuan.

Russia has also entered the digital currency race. The country is gearing up for a pilot launch of its digital ruble by the end of next year, the head of Russia’s Central bank, Elvira Nabiullina, revealed on October 23. According to local news agency TASS, Nabiullina said this during an online news conference where she was speaking about inflation, foreign exchange sales, and interest rates.

The Digital Ruble Project Is ‘Promising’ For The Russian Economy

Nabiullina indicated that the central bank will collect public feedback by the end of this year on whether to develop a ruble-backed central bank digital currency. The bank will then draft a concept of the digital currency which will be piloted with a limited number of users to give them a rough idea of how it will work in the real world. The Bank of Russia official noted that it could conduct a pilot of the digital ruble by the end of 2021.

“It is quite real”, Nabiullina stated when quizzed about whether the launch of Russia’s digital ruble could come in the near future. She noted that the digital currency project is “promising” for the country’s economy.

“We view this project as promising. In our opinion, it fits organically into the concept of the digital economy as a whole. A digital transformation is taking place. Of course, there must be a transformation of the settlement system.”

Nabiullina also indicated that digital rubles will not replace physical cash, digital payments, or other forms of money. Instead, it will be the third form of money, and citizens and businesses in the country will be free to choose which form of the ruble is more convenient for them.

While the Bank of Russia is considering launching its own CBDC, the country is determined to make the use of cryptocurrencies almost impossible. Decentralized cryptocurrencies like bitcoin have undoubtedly endured a hard time in Russia. The country mulled a blanket ban on crypto in May of this year. This was, however, deemed too harsh and was therefore not implemented.

Nevertheless, the country has been actively disincentivizing the use of cryptocurrencies. Besides declaring that it is illegal for Russians to pay for goods and services using crypto, they are also required to report their crypto wallet balances and huge transactions to the tax authorities or risk a jail term of up to three years.