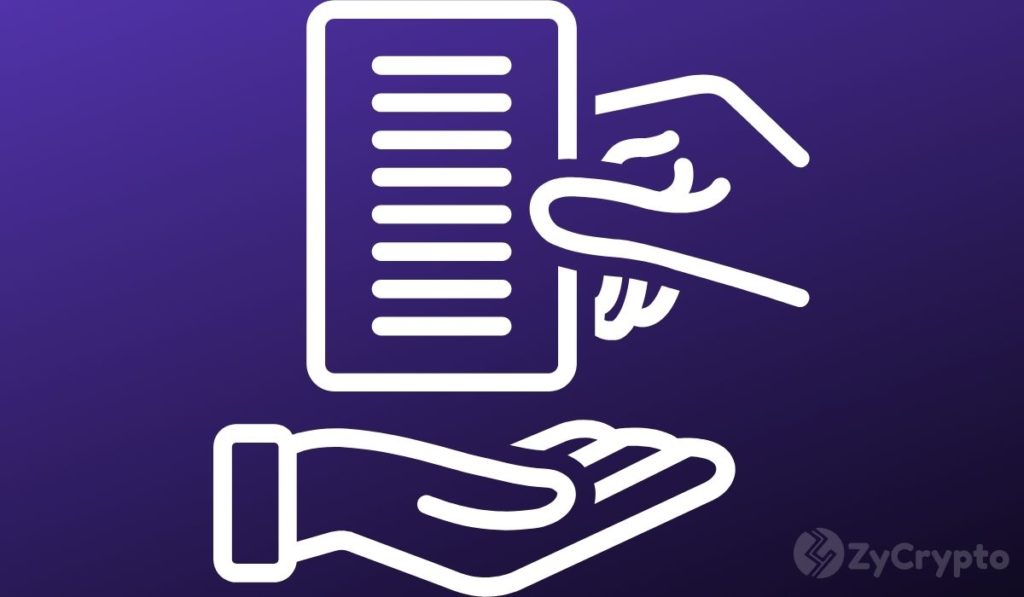 The latest happenings in the Crypto industry is a reaffirmation that PayPal is fully securing and sealing its spot in the crypto industry. The United States Payment giant is on its way to acquiring one of the industry’s most valued Bitcoin Custodian BitGo. According to reports from Bloomberg, some industry sources say that PayPal is in talks with BitGo and could secure the company soon.

According to the insider sources, PayPal is keeping its discussions with BitGo as private as possible, and there’s no certainty on whether both companies have reached an agreement. Speakers representing PayPal and BitGo have refused to affirm or dismiss the information, but the industry sources who asked to remain private have confirmed that the acquisition process has been taking place for a while and the big sale could happen in a few weeks from now.

If the deal pushes through, then PayPal will be paying millions of dollars for the acquisition. Although there is no concrete information on the prices being discussed, but seeing that BitGo raised the sum of $58.5 million back in 2018, at a valuation of $170 million, PayPal could be dropping more than double that amount.

It is also possible that PayPal could call off the deal if plans go south. The Payment giant had once disclosed plans of partnering with Paxos Trust Company, one of BitGo’s leading competitors in the industry. PayPal revealed that it was going to partner with PTC, a regulated company dealing with the provision of cryptocurrency products and services to investors. This is also an indicator that PayPal intends to expand its platform by offering investment and trading features, to target a large terrace and create more opportunities for all its users.

PayPal’s speculated partnership with BitGo could be one of the most strategic partnerships between a leading cryptocurrency company and an incoming traditional firm. PayPal has already received a fair share of backlash from cryptocurrency personalities in the industry after it recently enabled the buying, selling, and holding of Bitcoin, Ether, Bitcoin Cash, and Litecoin from external wallets through its application.

The acquisition of BitGo could be beneficial for PayPal by helping it build trust in the industry. Last year, BitGo told Coindesk that it was processing 20% of Bitcoin’s daily transactions, thanks to its multi-signature security system that strengthens the security of user assets and gives users total control of their assets. A huge chunk of cryptocurrency activities takes place on platforms like BitGo and PayPal may soon become the beneficiary of what is seen as one of the industry’s most valuable platforms.