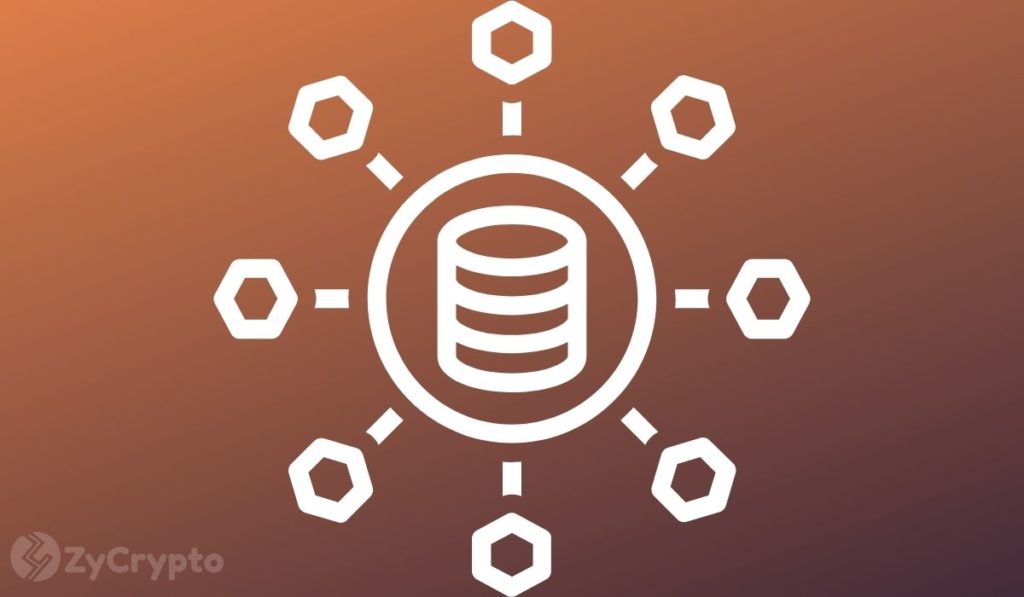 A growing number of institutional investors and traditional companies are holding the flagship cryptocurrency as a treasury reserve asset amid an economic downturn due to the pandemic.

The latest company to jump on the bitcoin bandwagon is a fintech firm listed on the London Stock Exchange, Mode Global Holdings. However, Mode has not revealed the dollar value of its bitcoin investment.

Another Public Corporation Bets On Bitcoin

Mode has become the very first publicly listed company in the United Kingdom to swap a portion of its cash reserves for bitcoin, according to a press release on Wednesday.

Mode says that it has allocated 10% of its cash reserves to the top cryptocurrency as its treasury reserve asset. The purchase is part of the company’s “long-term goal to protect investors’ assets from currency debasement”.

The firm’s rationale mainly hinges on bitcoin’s ability to maximize the value of returns from its recent fundraising. Mode noted that interest rates in the United Kingdom are currently at a historic low of 0.1%. Hence, the company seeks to diversify away from low-interest money market instruments.

“We truly believe that Bitcoin is a vehicle for financial empowerment and, through Mode, investors can gain exposure to this highly attractive asset class through a listed and fully compliant company. Faced with the challenges of COVID and with UK interest rates at the lowest level in the Bank of England’s 326-year history, our confidence in the long-term value of Bitcoin has only increased. Today’s allocation is executed through a modern, forward-looking but prudent treasury management strategy.”

Mode further indicated that it recognizes bitcoin’s potential as a store of value owing to its unique risk/reward attributes and safe-haven status. The company has even built an easy-to-use mobile app that lets people buy, sell, and hold bitcoin. This app also allows users to generate interest in their bitcoin holdings.

With this move, Mode joins the likes of Stone Ridge, Square, and MicroStrategy that have also diverted their cash assets to bitcoin. Stone Ridge purchased $115 million worth of bitcoin last week, while Jack Dorsey’s Square purchased around $50 million worth of bitcoin earlier this month. MicroStrategy invested $425 million in BTC in August and September.

Bitcoin, which offers a hedge against dollar weakening and overall economic uncertainty, is likely to become a staple in more companies’ portfolios moving forward.