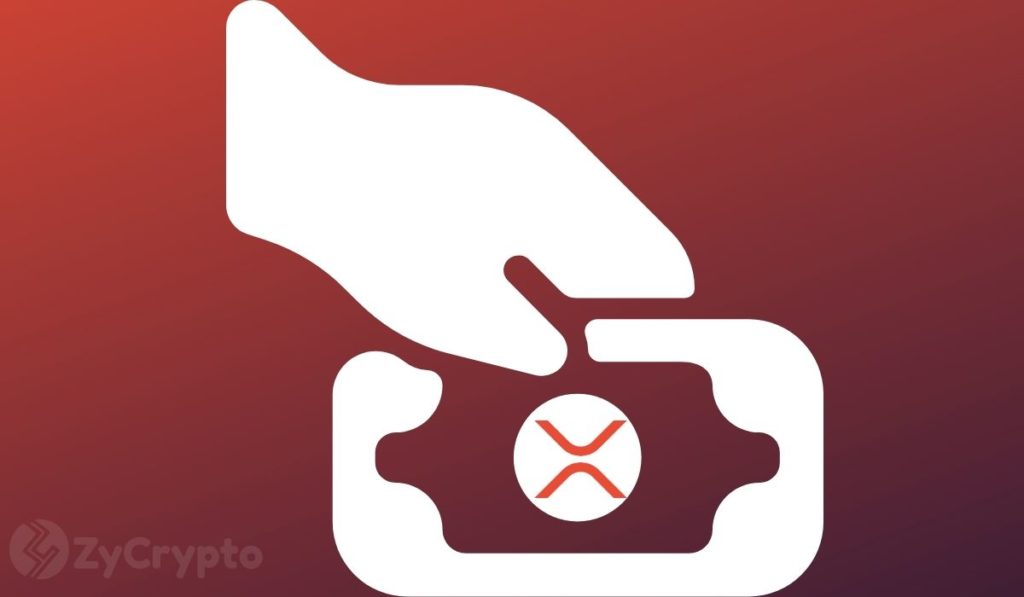 For years, Ripple has been working to expand its network of allies and business partners across the world, with obvious behind-the-scenes efforts to drum up support for XRP and drive the crypto to mass adoption. One of the deals inked in its continued collaboration with the Japanese financial giant, SBI Holdings. Now, SBI Holdings is taking a step to make XRP its main means of payment for players in its newly-launched gaming division.

The fighting game, named Super Smash Bros.Ultimate (or SSBU), was launched back in June 2020 as the company sought to expand its economic bases. The game e-sport is now attracting the attention of some tough players like Kengo “Ken” Suzuki.

Ken is admittedly the world’s best sonic player, and his involvement with the SSBU will surely put the e-sport in the spotlight across the world. Besides that, Ken will be paid in XRP, and that’s good news for Ripple and XRP holders.

Announcing the new deal, SBI said that the new important player will receive his annual salary in XRP instead of the Japanese Yen. Basically, this move marks the ultimate exodus of the Japanese gaming industry away from fiat-linked models. This is especially because SBI is proving to be a pretty innovative e-sports entrant with enough financial muscle to back up its plans. Others could follow this trend, and cryptos like XRP will benefit in this respect.

As announced, the new development is part of SBI’s sponsorship deal with SBI VC Trade. Notably, SBI VC Trade is the exceptional arm of SBI Holdings that’s mainly focused on crypto-related innovations, and the deal involving players getting paid in XRP is one super-smart move to further interests.

However, whether this development will affect XRP’s price upwards is yet to be seen. Either way, it’s good news for the XRP community.