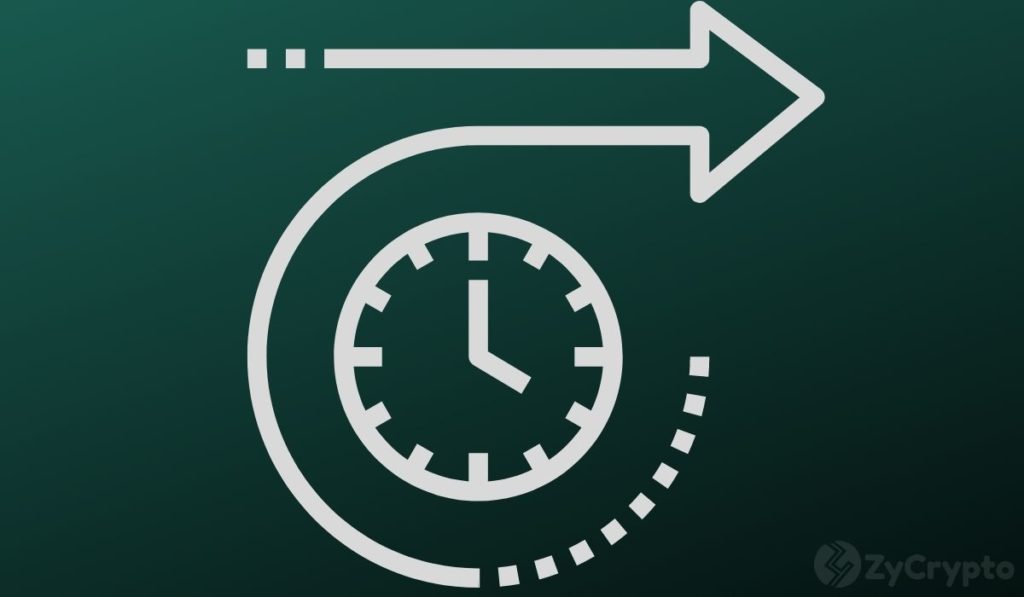 The price of XRP has been mediocre, to say the least, over the past two years. Despite Ripple — the company that strongly promotes the cryptocurrency — inking countless deals in a bid to grow the XRP ecosystem, its price performance has remained subpar.

XRP_Cro conducted a Twitter poll specifically targeting the XRP community. Out of the 1,000 people who participated, 72.4% believe the price of the fourth-largest cryptocurrency will surge to $100 at some point in the future.

Further, 43% are willing to partially or completely liquidate their XRP holdings once it crosses the $100 mark. 39.1% of the participants say they would cash out if XRP is valued at somewhere between $10 and $50. This means that at least 82% of XRP investors are willing to hold the asset until it hits $10.

94.3% said they have invested in XRP for the long haul, with only 5.7% admitting they are just traders. Interestingly, the biggest motivation for buying XRP for 68% of the respondents comes from the desire to get rich. Still, 15% invested in XRP because they are fascinated by its technology as well as its use as a means of making payments.

XRP Will Have The Biggest ROI During The Next Parabolic Cycle

The survey also indicated that 77.9% think XRP will deliver the biggest return on investment (ROI) during the next bull run. 15.7% voted the 28th largest cryptocurrency by market cap, VeChain (VET), while 2.9% and 3.5% voted bitcoin (BTC) and ethereum respectively.

XRP’s downward trajectory over the past two years has been strongly criticized by the cryptocurrency community as the crypto remains in the doldrums while its peers shine. Regardless, it appears that most XRP investors are unfazed. They remain very hopeful about the future of the digital asset.

When the respondents were quizzed which other cryptocurrencies they are holding in their crypto portfolios besides XRP, 65% responded VeChain (VET), 27% said Cardano (ADA), 14% chose Stellar (XLM). Only 4.1% of XRP investors also own ethereum (ETH).