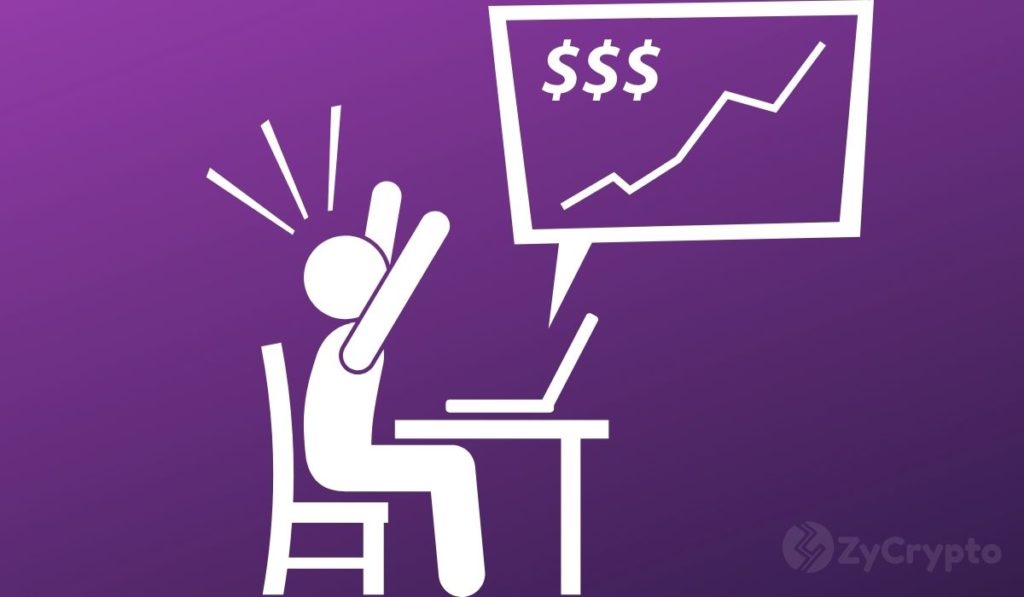 The recent surge in Bitcoin investments by companies like Grayscale, MicroStrategy, and Square is a self-centered move to benefit from the crypto market hype and increase revenue generation, according to Investment Advisor and crypto trader, Crypto Whale.

Crypto Whale shared on a Twitter thread that these companies’ decisions to invest in bitcoin is only beneficial to their portfolios and will not be bullish for Bitcoin.

“The recent news about institutions entering the crypto markets is extremely deceptive and misleading.”

Starting with Grayscale, whose BTC holdings total over $5 Billion, Crypto Whale said that the fund actually owns 0 BTC since the clients are the real buyers.

“In addition, this fund hasn’t been too profitable during past market cycles. Relying on them isn’t recommended.  In October 2018, the price of Shares for the Grayscale Bitcoin Investment Trust (GBTC) had gone down over 80 percent! “

CryptoWhale also called out MicroStrategy for what he referred to as exploiting the recent boom in the crypto market. He stated that as one of the many 2000’s dot com bubble startups, MicroStrategy’s stocks are down by a whopping 95% and the company is hoping to raise their stock value with its recent Bitcoin purchases and shilling.

“With the recent mania surrounding cryptocurrencies, the CEO (@michael_saylor) is using BTC in an attempt to spawn new hype.”

Data from NASDAQ shows that MicroStrategy stock price has been on the decline in the past 10 years mainly due to declining demand according to CryptoWhale.

“Their recent $425 Million Dollar Investment into Bitcoin is nothing more than a way to make headlines, and generate more hype around their falling stock prices.”

According to data from Bitcoin Treasuries, MicroStrategy’s BTC holdings have appreciated from $425 million to $432 million in today’s BTC price. The hype strategy has been working for MicroStrategy but this does not necessarily mean that it is a bullish sign for bitcoin.

About Square’s most recent BTC investment, which analysts say played a big role in pushing BTC’s price above the $11,000 level, Crypto Whale said that it is just another public stunt similar to MicroStrategy’s.

Since the announcement, Square has gained over $130 million in value from shares, but Crypto Whale said that if the company was bullish on Bitcoin, it would allocate more than just 2% of its cash holding to BTC.

“If Square was actually bullish on #Bitcoin up here, then why are they holding 98% cash and only have in BTC? It’s actually concerning how no one is talking about this, but I’m not surprised. Misleading, and over hyped new always spread faster than real news.”