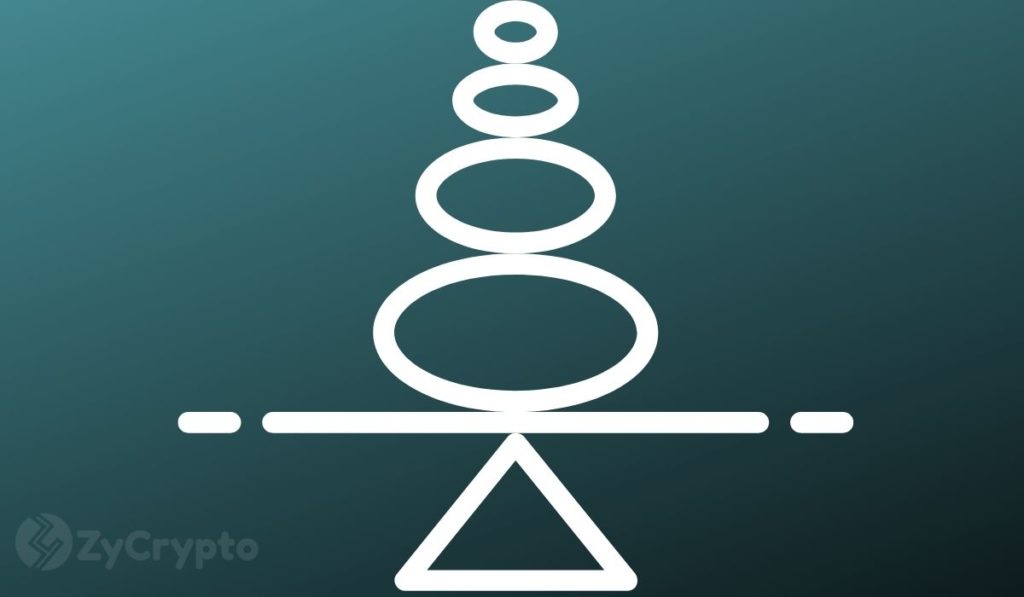 Someone, whose identity cannot be deciphered, sent 1,050 BTC that had been dormant since 2010. Given bitcoin’s genesis block was mined in January 2009, the 1,050 BTC was presumably minted while the pseudonymous bitcoin creator Satoshi Nakamoto was still involved with the crypto.

In particular, the BTC (worth approximately $11,924,493 at press time) appears to have been mined in September of 2010 and was valued at around $0.10 per coin. This means that all the BTC moved yesterday was valued at around $100 at the time. Now, however, Satoshi Nakamoto himself or an early miner present then would make a killing if they were to sell the coins today.

According to data provided by blockchain tracker BTCparser, the 1,050 BTC was moved in 21 different transactions on October 11 worth 50 BTC each. In addition, the BTC was sent to a single address that currently harbors more than $22 million worth of bitcoin.

The price of the flagship cryptocurrency has remained unfazed by the transaction. Since the coins moved yesterday, the BTC price has been hovering around $11,300. Senior Quantitative researcher from Ikigai Asset Management, Hans Hauge, argued that “moving $11 million into a spot market doing billions each day should not move the needle much in either direction. “

Could It Really Be Satoshi?

This 1,050 BTC transaction is notable because coins from early blocks are rare. This year, only three transactions have been spotted containing funds from the Satoshi-era.

On May 20, 50 BTC mined only a month after bitcoin’s conception was transferred to two separate addresses. At the time, fear swept across the crypto community as some people speculated that Satoshi was trying to cash out. In fact, the price of bitcoin dropped circa 7% when the news first emerged.

Earlier this month, another 50 BTC (worth half a million dollars) believed to have been mined in May 2010 was moved for the first time in 10 years to Bitfinex exchange. This transaction, however, did not affect the price of bitcoin.

Regardless, speculation persists that it could be Satoshi moving around his bitcoins. The faceless bitcoin creator was the very first person to mine bitcoin and its believed that he amassed a total of 1,125,150 BTC. Back then, each block yielded a reward of 50 BTC.

Satoshi was last active in December 2010. He vanished since then and his real identity is still shrouded in mystery. Some people are of the opinion that the bitcoins were moved by one of Satoshi’s close associates.

While the owner of the recently-moved BTC is still unknown, the bitcoin price has remained unchanged over the past 24 hours.