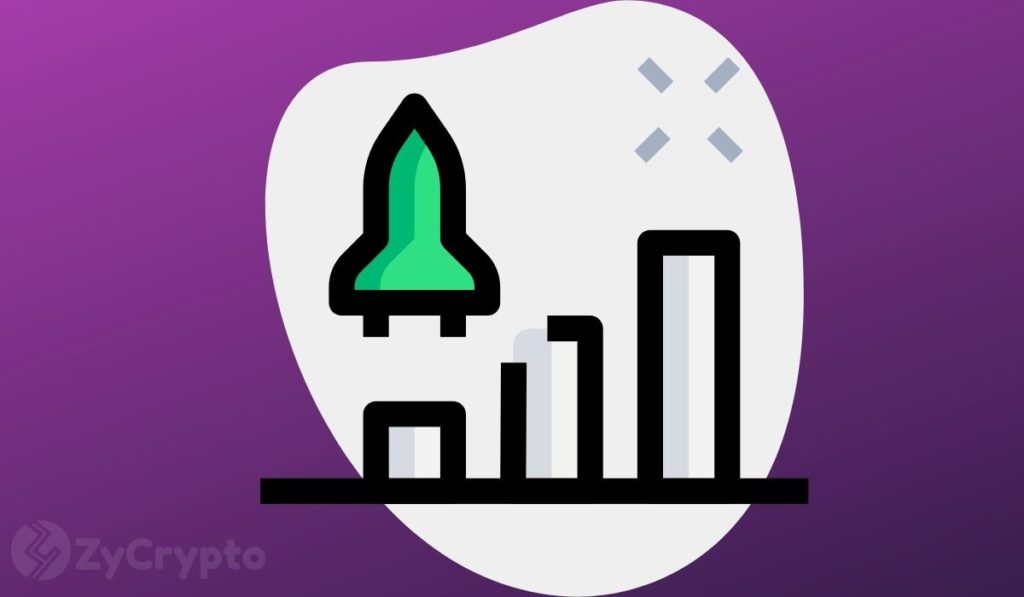 On Friday, the bitcoin price finally managed to push above $11,000 for the first time in almost three weeks boosted by the news of payments giant Square — with Twitter’s Jack Dorsey at the helm — purchasing over 4,000 BTC, subsequently putting 1% of its treasury assets into bitcoin. After strongly holding above the $11K level, BTC rose to levels above $11,400 before settling around $11,358.12 at the time of publication.

Outspoken bitcoin bull Anthony “Pomp” Pompliano who is also the co-founder of Morgan Creek Digital, took to Twitter to extol the flagship cryptocurrency while calling out corporations that have not yet invested in bitcoin. Pompliano suggested that no other asset is better than bitcoin as it has the best risk-adjusted returns.

Bitcoin Is Reminding Everyone It’s The King

Not so long ago, bitcoin was stuck in the upper-$10K region. The dominant cryptocurrency was struggling to gain momentum as a result of bearish news about the CFTC and FBI filing charges against BitMEX cryptocurrency exchange and its top executives. Following the criminal charges, all the execs stepped down from their leadership positions at the exchange.

Bitcoin has, however, been able to shrug off the BitMEX indictment news and broken past a key hurdle at $11,000. The cryptocurrency is now eyeing $12,000 in the near-term. Likely driving the upswing was the optimism around Square’s BTC purchase. Commenting on this rally, Pompliano noted that bitcoin was “waking up and reminding everyone why it is king.”

Pomp: “Nothing Better Than Bitcoin”

In a tweet a few hours ago, Pompliano asserted that businesses that have not yet put bitcoin on their balance sheets are violating their fiduciary duty. The bitcoin bull further observed that the primary job of such institutions is to find the asset with the best risk-adjusted returns — and bitcoin fits the bill. In fact, Pomp posited that ”nothing [is] better than bitcoin”.

According to Pomp, institutional players currently hold at least 513,542 BTC on their corporate balance sheets. This has been corroborated by on-chain data which shows that Square is not the only public company accumulating BTC. Well-known on-chain analyst Willy Woo recently highlighted that there has been a huge reduction in the amount of bitcoin held on exchanges in the past eight months, indicating that many other “unannounced” investors have been purchasing bitcoin (besides MicroStrategy and Square).

More corporations following the path of Square could be very bullish for bitcoin and usher in the asset’s next serious stage of growth. Time to long the top cryptocurrency may well be nigh.