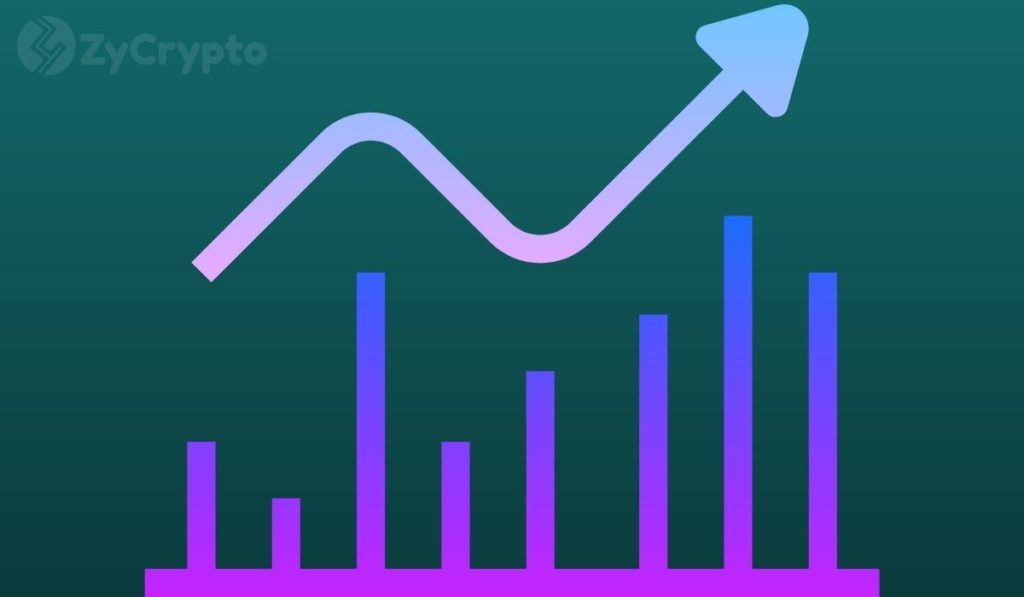 LINK has been one of the most remarkable digital assets in the last few months with its full bull-run display in the last seven days. Chainlink is a decentralized network designed to feed smart contracts with real-world data on the blockchain.

To perfectly understand how Chainlink works and its functional utility in the world of cryptocurrency, it is important to understand the operation of smart contracts. A smart contract is an agreement pre-specified on the blockchain with the ability to evaluate information and execute orders automatically when a designed condition is met.

To craft agreement outside the data provided on the blockchain, there is the need for an off-chain data in the format of on-chain data which is perfectly done by what is called “the oracle”. In short, Chainlink provides data from an off-blockchain source to an on-blockchain smart contract using the oracle. LINK is the native currency of the Chainlink network.

LINK has recorded a positive price change of over 60% in the last 2 weeks better than the top 50 ranked coins by market valuation. The huge step is linked to its perfect correlation with Bitcoin.

Some of the key metrics for its surge include the unprecedented rise in the number of addresses within a short time. Chainlink has recorded a 1500% increase in active addresses from 970 on 1 January 2020 to 14255 as of 13 July 2020. Even though the number of LINKs stored on exchanges has decreased by 16% or 14 million in the same period, addresses with non-zero balances have doubled.

Michael Anderson, the Co-Founder of Framework Ventures attributed the spike in price to the project’s scaled usage in the DeFi space, though the fact that this can be another pump and dump situation is not overruled. There has been an increased usage of LINK and a very plausible growth of the Chainlink ecosystem which has been the underlying factor driving up the price in the last few months.