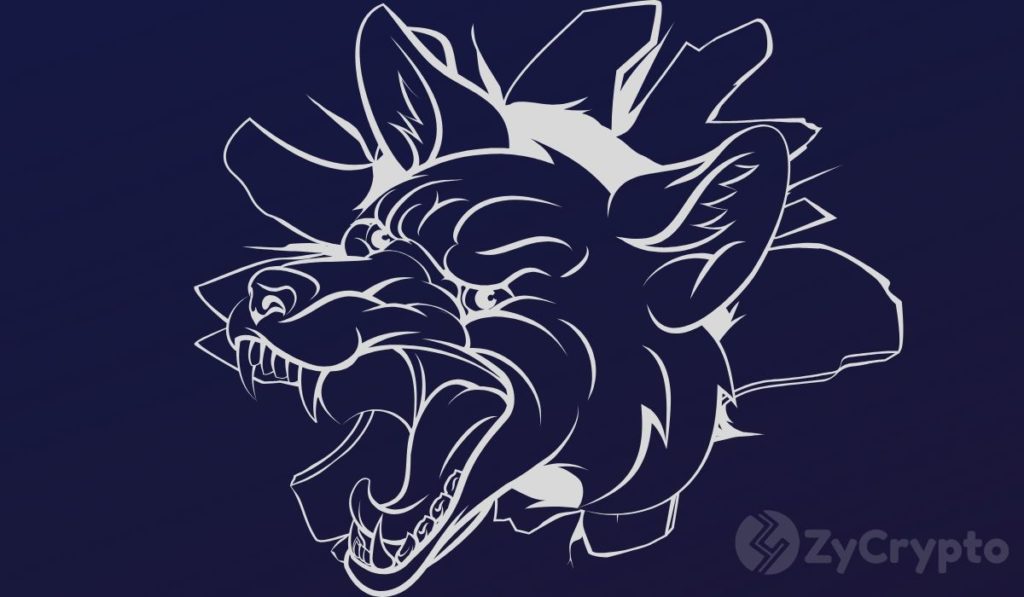 Bitcoin has regained over $300 dollars since its massive correction from a high of $12400 to $11500 which saw the coin drop by a thousand dollars.

While some analysts predicted a bearish movement that could see Bitcoin drop below $10,000, in the last 24 hours Bitcoin has reached $11,858 a small but significant 1.42% price increase and a market cap of $219 billion.

The overall sentiment is long on Bitcoin even with more expected price corrections, supported by several critical indicators pointing to the early stages of a bull market.

According to Gemini crypto exchange co-founder Tyler Winklevoss, the fact that Bitcoin has been hovering above the $11500-$12,000 price mark for a while with several successful breaching attempts shows that the coin is gearing up for a major breakout.

“I always get excited when #Bitcoin hovers around a price level for a while. Like a caged animal it’s getting more and more ready to break out.”

Why Bitcoin Is Bound To Breakout

Bitcoin has failed to sustain the $12,000 level, but the bullish sentiment can be felt in the crypto market especially with tokens hitting all-time highs, new partnerships, and new tokens being launched in DeFi and picking up tremendously fast.

Unlike during the 2017 bull run, the crypto market has grown with numerous ways of attracting capital from investors. Yield farming has played the biggest role of alluring crypto enthusiasts to invest in DeFi, making this sector of the crypto market grow to a new record of over $4 billion.

Interest in Bitcoin has also grown, with Google trends indicating a rising number of searches with Bitcoin as a keyword, similar to what happened during 2017’s bull run as well as June 2019 and February 2020’s short bull runs.

A report by CoT on Skrew Analytics shows that retail is the most bullish segment with a $15K open interest on Bitcoin. The data also shows that the recent recovery of the S&P 500 index in the traditional market has slightly reduced leveraged positions on Bitcoin by hedge and other institutional investors.

Another key development that indicates Bitcoin is highly being speculated on, is Open Interest (OI) on CME’s Bitcoin futures, which has already hit a high of $862 million.

Some altcoins including YFI, LTC, and XRP are also doing extremely well and others are bouncing back from earlier corrections. For the majority of altcoins, their movement according to crypto analyst Crypto Michael will still be dependent on Bitcoin.

“When $BTC retraces a bit-> altcoins will bleed. That’s for sure. But when $BTC calms down -> they bounce faster.”