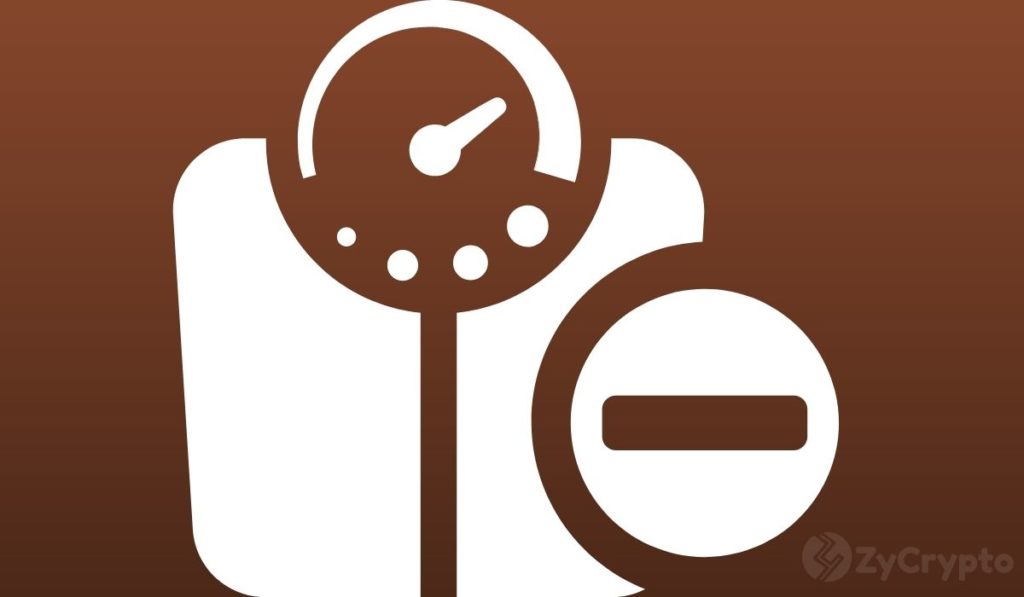 Barstool Sports founder Dave Portnoy fell in love with crypto a little over a week ago. Portnoy purchased bitcoin worth at least $1 million, and a sizable amount of other cryptocurrencies like Chainlink(LINK).

Portnoy Hurriedly Pulls Out Of Crypto

According to an August 21 tweet, Portnoy has sold all his crypto holdings and he now owns “zero bitcoins”. This was after he hosted the Winklevoss twins to explain crypto to him on August 13. The meeting with the Gemini co-founders resulted in Portnoy purchasing at least $200,000 worth of bitcoin (BTC) and $50,000 in LINK. A few days later, he even crowned himself the king of bitcoin after amassing $98,000 in profits from the crypto.

Portnoy, however, irked crypto faithfuls when he started pushing little-known cryptocurrency Orchid (OXT) on Twitter and urging his followers to “pump and dump it”.

Unfortunately, all of his crypto favorites have taken a dump since his purchase. LINK, for instance, rallied more than 900% since the beginning of the year but its rally recently hit a snag. The token crashed by circa 25% since Portnoy came out in support of it. And now after losing $25,000, he may well be done with cryptocurrencies for good.

Was He Right To Quit?

As expected, crypto enthusiasts commented on Portnoy’s decision to exit crypto. Most of them criticized “El Presidente” for failing to stay strong during a period of market turbulence.

One of the crypto industry’s podcasters, Peter McCormack, told Portnoy:

“Those weak hands will be dropping pizza slices all over the shop.”

Bitcoin has continued its retracement from $12,500 highs at the time of publication. The bellwether cryptocurrency is now valued at $11,620. Chainlink is also down nearly 12%. But as some experts say, it’s certainly not wise to sell the dip — and especially not when certain signs suggest a breakout may be just around the corner.