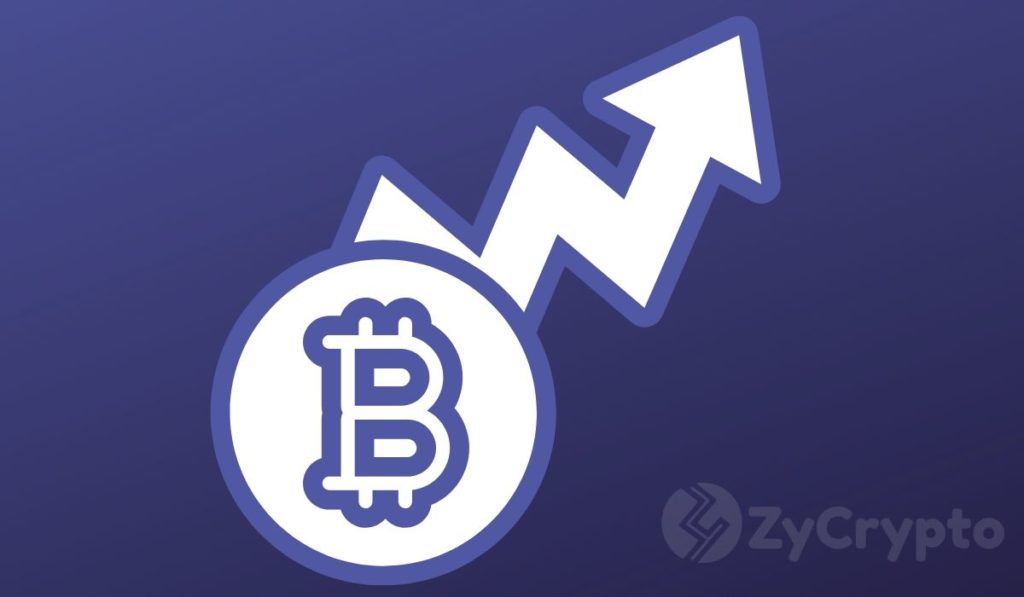 Bitcoin seems to be waking up after a period of uncertainty that almost winced the crypto community. However, people like Tone Vays, a popular crypto trader, have always been bullish on the top coin and bashing the Altcoins. According to Vays, the rest of the coins in the market will end someday.

In his recent episode on his YouTube Channel called Trading Bitcoins, Tone Vays expressed optimism that in the near future, Bitcoin will totally eclipse the rest of the Altcoins and drive them out of the market.

In his rather optimistic projection, the coming year, 2020, will have quite some bad news for Altcoins as Bitcoin’s market dominance increases. He estimates the top coin to grab upwards of 85% of the crypto market share.

To explain his point of view, Vays argued that Bitcoin’s dominance is currently at 69%, as opposed to the mere 51% back in January 2019. Compared to January 2018, BTC’s current market dominance has jumped by a cool 87%. As such, this figure can only be expected to keep going up in the future, and that means that Altcoin’s stand to lose some ground in the process.

Going on, Tone Vays expressed his belief that at some point, Bitcoin’s market dominance will reach north of 85%, and continue on that path to hit 98%.

At this point, the main coin will have edged out Ethereum, XRP, Bitcoin Cash, e.t.c from the market. In terms of hash rate, Bitcoin’s has increased by about 800% since December 2017. No other coin has achieved such growth.

Tone Vays may be totally bullish on the Bitcoin bandwagon, but he’s kind of a conservative when it comes to price predictions.

While other Bitcoin bulls like Tim Draper project Bitcoin to reach the heights of $250k in the next couple of years, Tone Vays feels that the coin will be bullish, but can only reach around $50k by 2023.