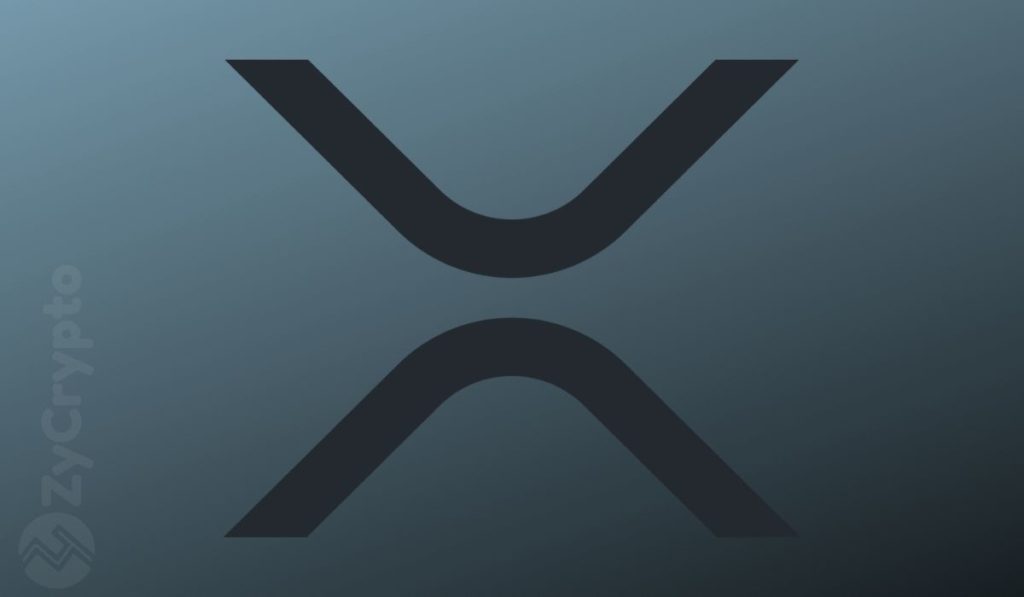 Ripple has been one company working hard to revolutionize global funds transfer. The company has also been making efforts to boost XRP adoption, and it has already won over a good number of clients and partners willing to utilize XRP in cross-border payments. However, there have been some objections from various people who think XRP isn’t really what it’s expected to be. One such person is Peter Todd, a former Bitcoin Core developer, and cryptography consultant.

In a recent post on Twitter, Todd shared views made by one Larry Cermak, another personality who thinks XRP doesn’t have much value to investors.

According to Larry, Ripple will be the only beneficiary if ever its project works and its technology gets adopted. As such, it’s the people who will have accumulated XRP that will be left “holding massive bags”.

Larry went on to point out that Ripple’s continued sale of XRP has so far earned it around $1.2 billion. Ripple uses the proceeds of these sales to fund its projects as well as support strategic startups and partners like MoneyGram.

While sharing Larry’s remarks about Ripple and XRP, Peter Todd opined that just like most ICOs, XRP doesn’t really need to exist, claiming that the crypto itself doesn’t offer any real rights of ownership to buyers.

However, the cryptography consultant agreed that Ripple’s technology could be useful as a “fault-tolerant database,” but it doesn’t need XRP to work. For one, just like with any other cryptos, the early adopters gain when the token’s value increases as demand rises.

That said, it’s still not clear if XRP’s value will be influenced by an impending bull run that’s expected to boost Bitcoin’s market as the top coin prepares for the next block reward halving slated for May 2020. If the effect affects the rest of the market, XRP could gain in the process.