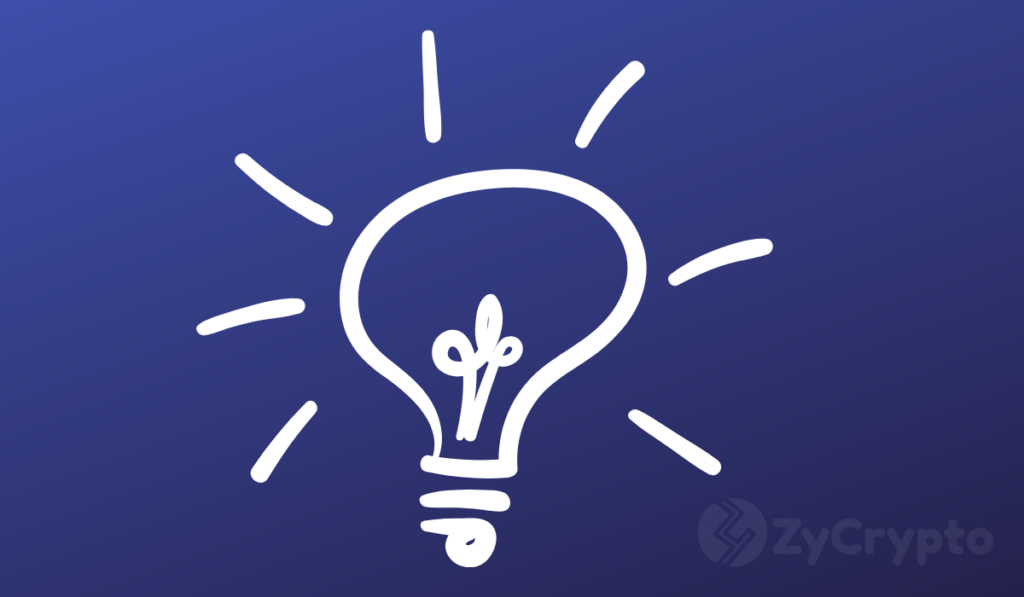 Shortly after Ripple Inc released a report about its recently concluded Series C funding led by Tetragon, Messari announced that Ripple has now clinched second place, after Bitmain, as the most valuable crypto company in the world.

At the moment, Ripple, which raised $200 million in venture investments, bringing the total amount raised since inception to $292 million, is now valued at $10 billion. This figure slightly trails behind Bitmain’s $12 billion worth as valued in 2018.

After the announcement about Ripple’s latest achievement, a lot of crypto analysts have turned to Twitter to express their excitement. For one, CryptoEri, popularly known for her updates about cryptocurrencies but most especially the Ripple’s XRP on Twitter said that;

In the midst of the excitement, some were quick to note the fact that this won’t be the first good news to come from Ripple this year, and like every other in the past, have come and gone with no impact on the company’s native cryptocurrency, the XRP.

Responding to this, another crypto user explains that Ripple has in all these years has been “building railroads.” He also emphasized that companies such as Uber, Amazon, Paypal, etc are the trains who will run on these rails starting next year which will eventually push adoption and set the price of XRP for an explosive growth.

The post With A $10 Billion Ripple Valuation, XRP Could Be Set For An Explosive Growth appeared first on ZyCrypto.