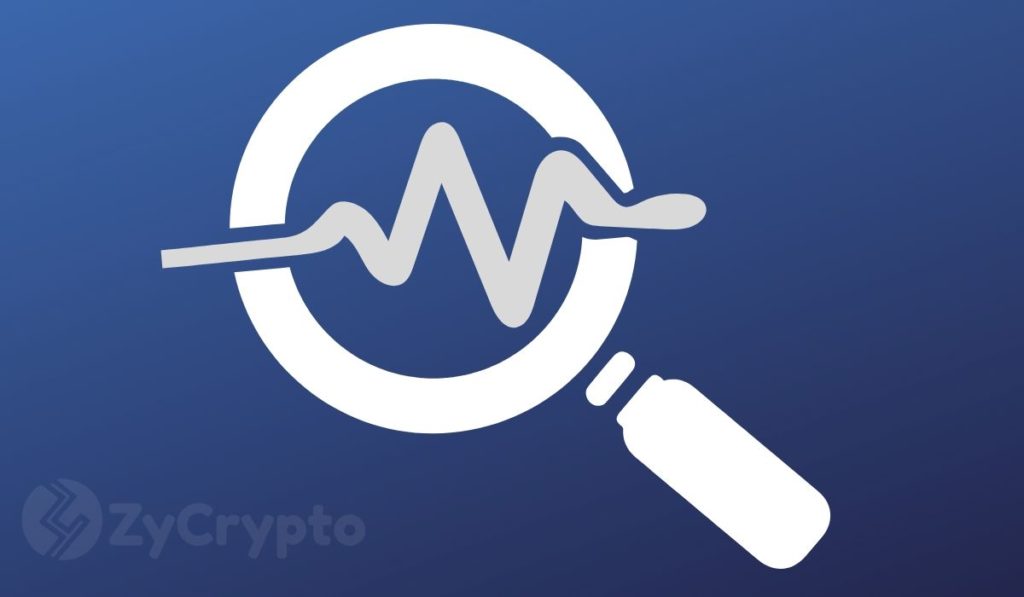 The crypto market has been quite a rollercoaster lately with Bitcoin falling below $7,000 and then down to $6,435 before an impressive 1-day recovery that peaked at $7,440. Most major cryptocurrencies have followed suit but have remained significantly weaker than Bitcoin which was able to break above an important daily resistance and has managed to raise its total market dominance to 68.3% from 66%.

These are only a few of the factors indicating Bitcoin’s strength over the market. According to the most recent report by Arcane Research, while most cryptocurrencies have fallen to levels lower than at the beginning of the year, Bitcoin has maintained a 74% YTD and its correlation with the S&P 500 keeps increasing while gold is falling back.

Another important factor to consider is the performance of Bakkt recently. According to Arcane Crypto, Bakkt has set another record and its total weekly volume ended at 9,256 BTC while the open interest went up to new all-time highs. This would indicate that large investors are still quite interested in Bitcoin even though its price has been going downhill for quite a while now.

The Arcane Research report also noted that long positions on Bitfinex have been increasing for the last month non-stop and they have reached all-time-highs every single day even after various Bitcoin price crashes.

In comparison, Bitcoin’s short positions were hovering all-time lows and only saw a mild spike 2 days ago but have gone down again after Bitcoin’s recent bounce.

The report also mentions Bitcoin’s long-term picture and how a possible bottom around $7000 could have been set. “If this channel hold, history tells us that the bitcoin price may approach levels around $100,000 -$200,000 during the next bull run.”

Additionally, the Crypto Fear and Greed Index is showing ‘Extreme Fear’ for the last month, however, this could be a good indicator. According to the official website, ‘Extreme fear can be a sign that investors are too worried. That could be a buying opportunity.’ So far, that seems to be the case.

The post Bitcoin Dominance Hits 68% – Is This When To Buy Bitcoin? appeared first on ZyCrypto.