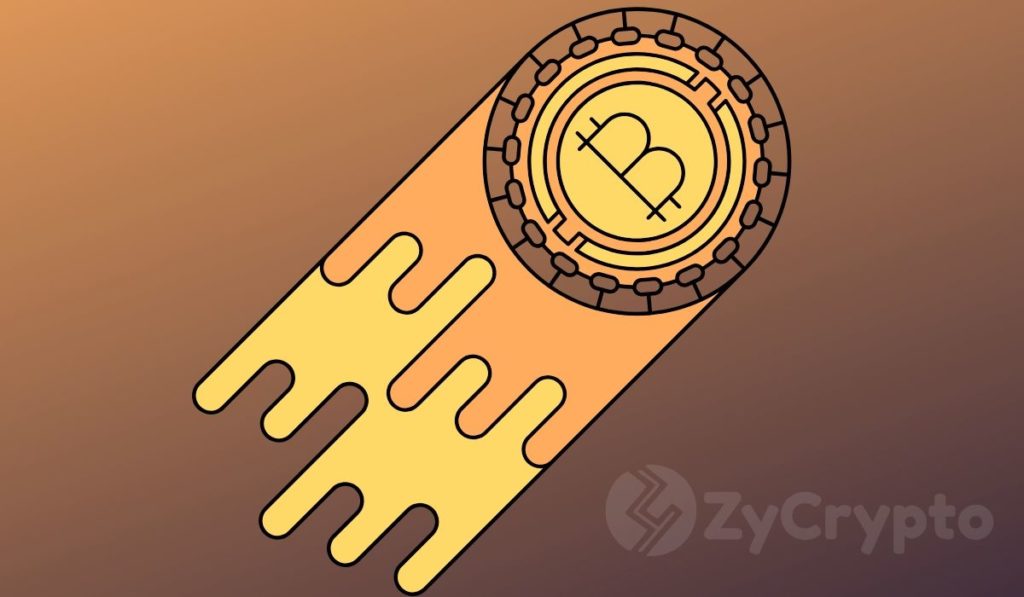 That’s according to Tech billionaire Tim Draper, who is deemed as an authoritative voice in the crypto industry. Bitcoin will, however, not break past $7,500 before then, Draper told BlockTV recently. But, increased mainstream adoption 6 months or a year after halving will jumpstart a massive BTC bull run that will take the coin to $250,000.

In the interview with BlockTV, Draper stood by his perennial $250,000 price prediction. This time, he cited that this price will be seen 6-12 months after May halving, owing to increased adoption around the globe. According to him, mass adoption will be seen in the coming years due to the major changes that will occur in the financial system.

Per the crypto bull, most people will prefer using bitcoin for making payments instead of bank credit cards because such cards attract charges of between 2.5% and 4% whilst bitcoin allows cheap and frictionless transactions.

Moreover, Draper believes the holiday season just around the corner will draw more people into bitcoin because the digital asset is a very attractive Christmas gift. And as this happens, more wallets will be created as more people get into crypto.

When answering the question of why bitcoin adoption is moving at a snails’ pace, Draper cited that this is because approximately 75% to 80% of worldwide shopping is carried out by women. Further, he noted that only 1 in 50 women own a bitcoin wallet.

In that sense, once women realize they are wasting a lot of money on pointless credit card charges, they will turn to a better alternative (bitcoin, in this case), subsequently opening the floodgates. Draper envisions that then, bitcoin will attain the mainstream adoption it so desperately craves.

Bitcoin is currently fluttering around $7,203.93. This is obviously a far cry from Draper’s uber-bullish prediction, but if he happens to be right and women actually foster mainstream adoption in the coming years, $250,000 per bitcoin won’t seem so far-fetched. For now, it might be time to get used to a $7,500 bitcoin price.