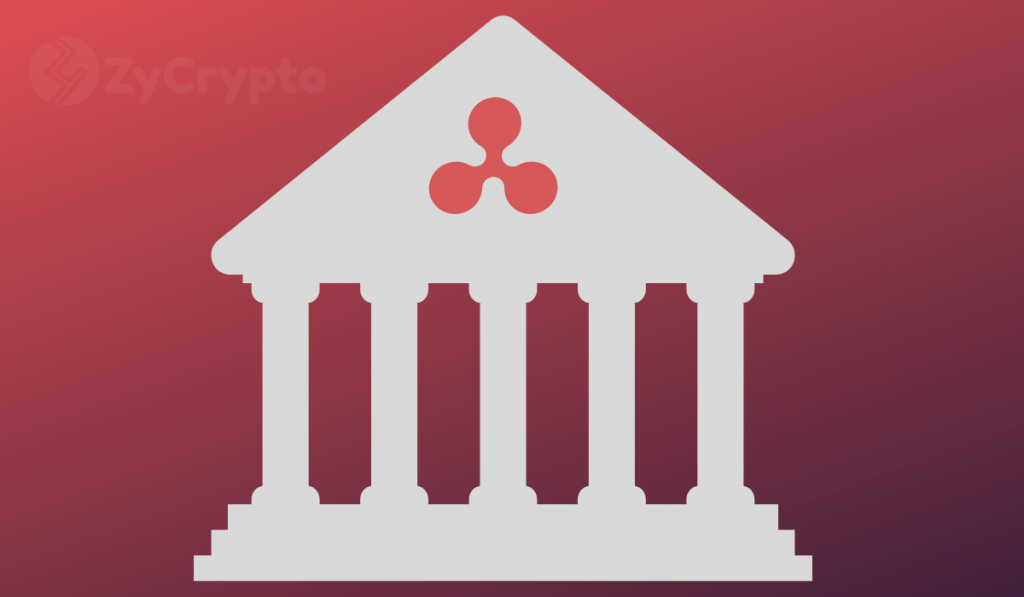 Brad Garlinghouse, the CEO of Ripple has recently said that next year, he expects more banks to hold and trade cryptocurrencies. Also, he believes many countries will digitize their national currencies.

In a post published on December 19, Ripple CEO Brad Garlinghouse and other Ripple execs have shared their expectations for the coming year. They outlined three evolving themes that they believe will spur mainstream adoption of digital assets next year.

According to Garlinghouse, at least 20 of the largest banks globally will actively hold and sell cryptocurrency next year. Moreover, he believes that most government fiat currencies will go digital next year.

He goes ahead to forecast that at least one country not belonging to the G-20 like Argentina, will fully digitize its national currency by the end of next year. At the same time, the SVP of Xpring, Ethan Beard, predicts that at least one central bank will launch a digital version of its fiat currency next year.

Ripple’s XRP has found a strong use case where it facilitates near-instant cross-border remittances. An XRP-based solution for international payments has been adopted by big companies like MoneyGram and goLance. Ripple expects other digital assets and also use cases to gather momentum next year. Ripple’s SVP of Product Asheesh Birla predicted that next year will witness more mobile wallets entering the crypto space in a huge way. Per Birla, “super-apps” like PayPal and Grab will contribute largely to the adoption of digital assets among mobile wallets as they expand their offerings to cater to increased customer demand and also to stay ahead of their competition.

Additionally, Asheesh expects this adoption to bring about new loans and credit products, especially in developing countries like Kenya, Nigeria, and Latin America.

Lastly, Asheesh and Breanne predict major evolution in the crypto space where crypto exchanges will consolidate. For Asheesh, smaller exchanges that won’t be able to keep up with increasing costs of compliance and advanced technology will close down. The exchanges that will remain will be able to compete globally with established exchanges like Binance. For Breanne’s part, consolidation will be fueled by institutional brands’ increased interest in digital assets.

Survival For The Fittest: Only Cryptocurrencies With Proven Use Cases Will Survive

As cryptocurrencies evolve starting from next year, not all cryptocurrencies will be lucky enough to survive. Garlinghouse predicts that the cryptocurrencies that do not find a proven use case will likely disappear from the face of the earth. He, however, does not expect one specific cryptocurrency to be the ruler of the rest of the pack.

“The world doesn’t need 2000+ digital assets. While I don’t think there will be one coin to rule them all, it’s clear that if an asset doesn’t have a proven use case beyond speculation, it is not going to survive.”

The three discussed themes will trigger the crypto market’s next major push. Per Breanne, growing institutional interest in cryptocurrencies coupled with increased regulatory clarity, especially in the United States and bitcoin’s upcoming halving will usher in the next big crypto adoption phase. This will also be boosted by savvy investors moving to crypto as they hedge against a possible global economic slowdown.

The post 20 Of The Leading Banks In The World Will Actively Store And Trade Crypto Next Year: Ripple CEO Brad Garlinghouse appeared first on ZyCrypto.