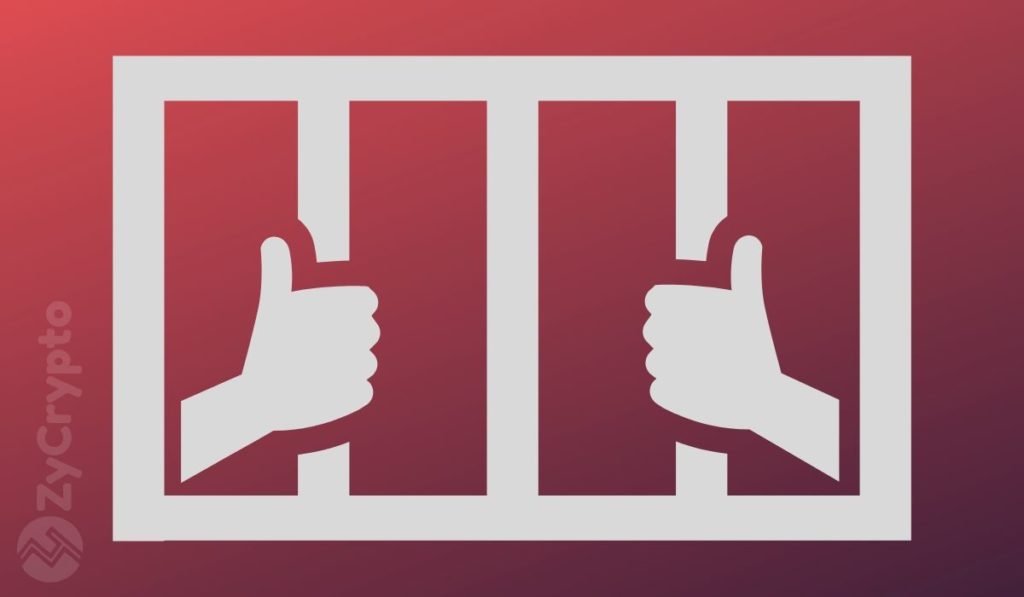 For swindling an unsuspecting woman out of about $140,000 in Bitcoin, two Canadian brothers have pleaded guilty and are facing up to 2 years in jail for their crimes.

The brothers created a fake Twitter account pretending to be members of the team at HitBTC exchange. They successfully asked the woman to contact the fake account, @HitBTCAssist, when she needed help with withdrawing her funds. The brothers then convinced the woman to send her login details, allowing them to take over her HitBTC account, eventually stealing 23.2 bitcoins from her. At the time, the amount was worth $140,000.

Further reports have it that the men transferred the fund’s from the woman’s HitBTC Bitcoin wallet to a Kraken wallet belonging to Karanjit Khatkar. Karanjit eventually sent about 11.6 of the bitcoins to his brother’s Kraken account.

The victim said it took her a while to realize she had been swindled and then contacted the FBI as soon as she confirmed it. The 63-year-old Oregon resident asked not to be named.

According to the Assistant U.S. Attorney, Quinn Harrington, the perpetrators have sent Harringon a check for $142,349 to be paid to the victim. In addition, authorities retrieved $230 and $6,000 in Canadian and U.S currencies respectively. Surprisingly, the woman is a bit empathetic to their situation. She said:

“I feel sorry for them. I have a son that’s 27. I hope they can turn their smarts into something more beneficial.”

An official release published by the Department of Justice in the District of Oregon, claims that the woman is not the only victim and that the defendants began the scam in October 2017 and ran it for almost a year, till August 2018. In July, Karanjit was arrested at the McCarran International Airport in Las Vegas and was transported to Oregon. Jagroop was not seen until yesterday.

The negotiated plea agreement recommends that the two brothers will spend two years each from March 17 next year, when they are expected to be sentenced.

The post Two Canadian Brothers To Face Jail After Stealing 23 Bitcoin Worth Over $150,000 appeared first on ZyCrypto.