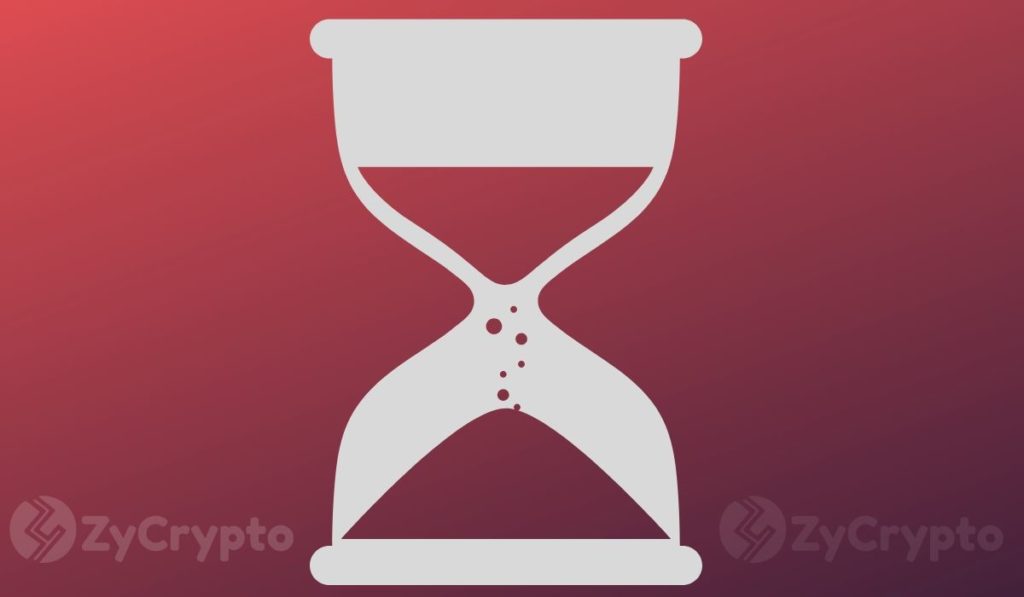 Popular American economist and stockbroker Peter Schiff is well known in the finance industry for his economic savvy. However, in the cryptosphere, the accomplished CEO and Chief Global Strategist of Euro Pacific Capital Inc. is quite infamous for his very strong anti-crypto stance and takes every opportunity he gets to express his interesting opinions. Schiff is making the rounds again for criticizing Bitcoin, describing it as a “Ponzi.”

In a recent Twitter exchange with popular Morgan Creek Digital co-founder and Bitcoin bull Anthony Pompliano, Schiff fired at Bitcoin saying that it’s decreasing in popularity and is “not a currency.”

Schiff, who is also popular for being a Gold bug, responded to Pompliano saying that both fiat and gold fully function as money even though fiat is so by government decree and gold is so because people have chosen it for being satisfactory. Schiff then added:

“Bitcoin has never widely circulated as money, so your comparison is irrelevant and premature.”

Pomp then called Bitcoin a more popular currency than gold which obviously ticked Schiff off as he replied, calling Bitcoin a Ponzi:

“[Bitcoin is] popular as a speculative asset, not as a currency. And its popularity there is no longer growing. Look at Google trends. Running out of new buyers to keep the Ponzi going.”

While calling Bitcoin a Ponzi might be a bit of a stretch, interest in Bitcoin is actually dropping. Data from Google Trends on Bitcoin reveals that sometime in June, worldwide interest for Bitcoin peaked, registering not just as the highest level of interest in 2019, but also in about 12 months. However, since that peak, interest in Bitcoin has been waning, rising briefly at irregular intervals, only to fall again.

This is not the first time the two men have had a public disagreement. Back in July, they both faced off live on CNBC arguing for and against Bitcoin, with Schiff professing heavy support for Gold.