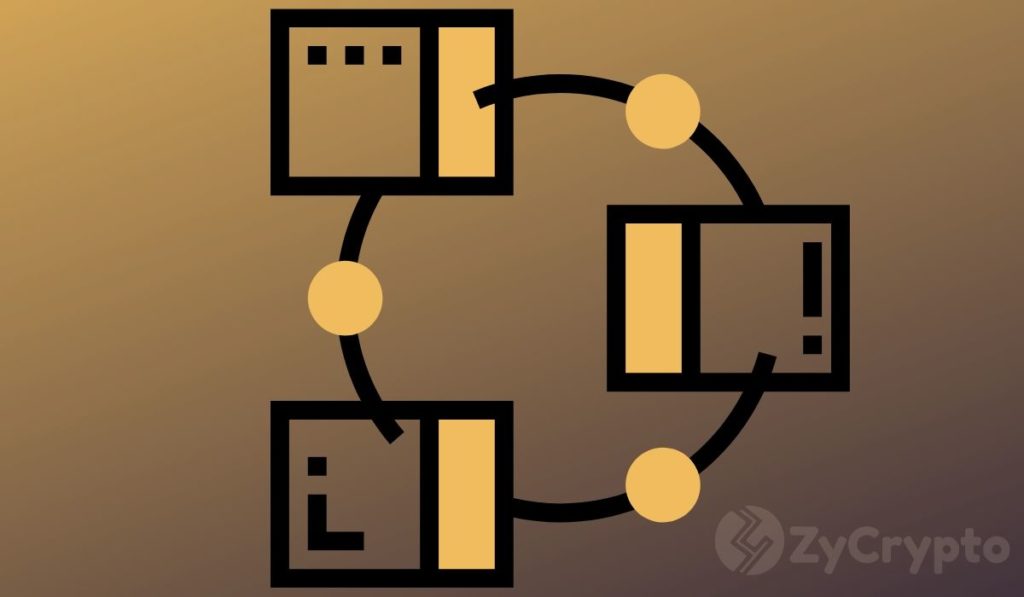 Ripple’s XRP has not exactly had a great year on average. Even though the crypto market is not exactly exciting anyone at the moment, there have been times this year when things generally seemed considerably bullish not just for Bitcoin but across the entire market.

However, Ripple has been doing a lot in recent times to solve problems regarding financial ease and cross-border transactions so much that transactions on the XRP Ledger set a new record recently.

Ripple recently revamped its Xpring investment arm, focusing on support payment integration for developers who create apps and are interested in incorporating crypto payments. The announcement states that the new Xpring.io touts an improved Xpring software development kit (SDK) with support for Python and Go programming languages, in addition to Java, Swift, and JavaScript. The announcement also promises quarterly updates to improve the platform and to also collaborate with developers to ensure that existing issues are being attended to.

“Xpring is committed to shipping new updates every quarter to our developer platform and the open source projects we contribute to. We look forward to working with all developers to solve existing pain points in payments and to fuel new business models and use cases that we have yet to discover.”

While speaking at the launch event, Ripple’s Senior Vice President of Xpring Ethan Beard in a bid to push the importance and popularity of XRP said as quoted in a recent Xpring tweet that the XRP Ledger set a record for transaction volume.

“At one point, over half of all blockchain transactions happened on the XRP Ledger.”

Beard was probably referring to sometime last month when the volume of Ripple’s XRP crossed the 4 million mark within 24 hours, outpacing volumes for Bitcoin (BTC) and Ethereum (ETH). While it might be difficult to confirm, Ripple’s partnership with international payment processing giant MoneyGram might be responsible for the feat.

Ripple recently completed a $50 million investment into MoneyGram ensuring that the payment company uses Ripple’s On-Demand Liquidity (ODL) for its cross-border transaction. MoneyGram has already said that 10% of these transactions that are converted to or from the Mexican Peso use ODL, which in turn uses XRP as a bridge between two fiats.

The post Over Half Of All Blockchain Transactions At One Point Happened On The XRP Ledger – Ripple Exec appeared first on ZyCrypto.