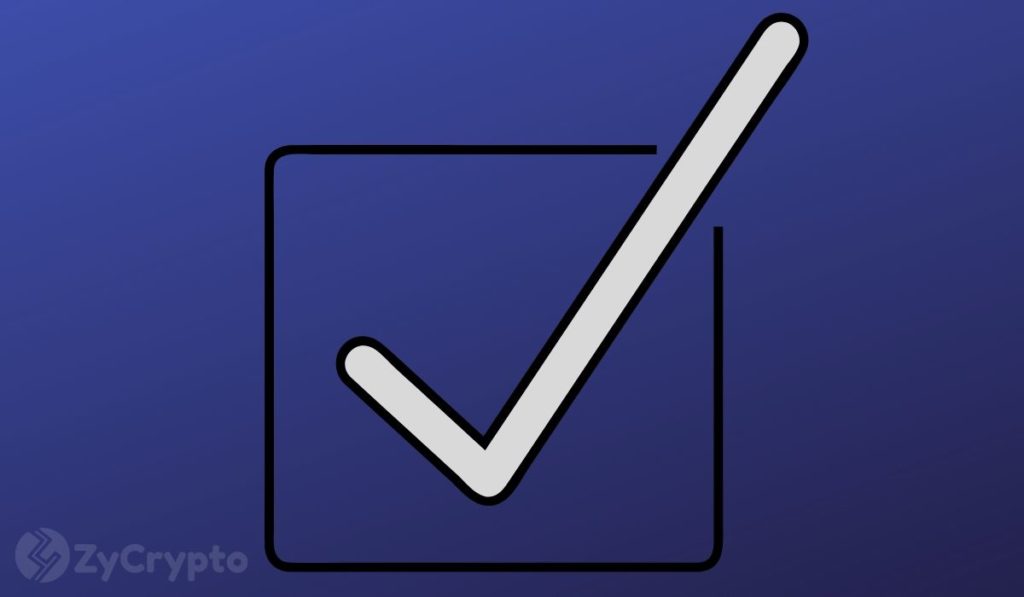 XRP, the third-ranked cryptocurrency by market capitalization hasn’t been doing great of recent. Not even the SWELL conference could pump its price as popularly believed; instead, it has continued to drop drastically.

Nevertheless, the crypto asset seemingly has a bright future. New evidence surfacing of recent discloses that way back in 2016, top banks which included the Barclays, Royal Bank of Canada, and Santander used the XRP and relished it.

As per the tweet, Head of Regulatory Relations, APAC and Middle East, Ripple, Sagar Sarbhai said that these banks which are Barclays, BMO, CIBC, Intesa Sanpaolo, Macquarie Group, National Australia Bank, Natixis, Nordea, Royal Bank of Canada, Santander, Scotiabank, and Westpac tried out using XRP to carry out financial transactions for their customers and said: “it worked beautifully.”

While a lot of people ponder what has happened since then, and why the XRP hasn’t mooned yet, some others believe XRP’s failure to surge in price until now is tied to regulation and adequate infrastructure in the industry as a whole.

“I believe its a combination of regulation and the infrastructure that’s still being built, that’s causing the holdup. Some of that infrastructure would need regulatory approval. IMO,” Stuart XRP opined.

What’s Expected When Appropriate Regulations Are Laid Down?

Huge demand, price surge for the XRP, probably, as these banks will continue to demand XRP cryptocurrency. Despite banks restricting cryptocurrency-related transactions, Canadian banks, for example, had the most significant representation among the 12 banks which used the digital currency and must have gotten permission from the central bank to carry out the test.

However, after the right infrastructures and regulations are made, it may not be too surprising to discover that these banks are holding large amounts of cryptocurrencies.