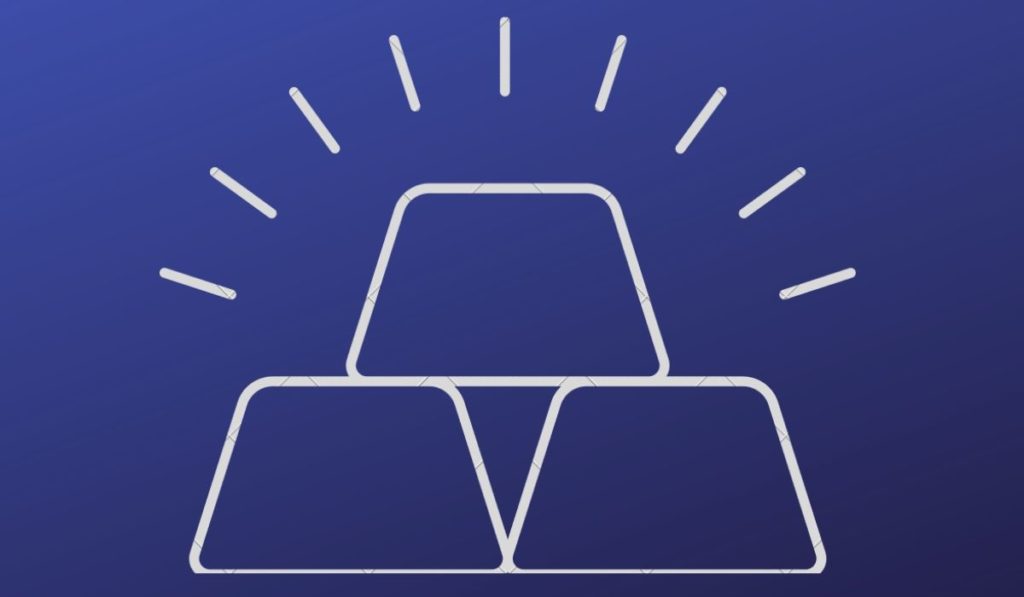 Approximately eight years ago, Charlie Lee created a lighter, cheaper and faster bitcoin fork, Litecoin, using bitcoin’s blockchain. Fast forward to today, the cryptocurrency has cemented its place among the top ten cryptocurrencies and is often touted as the silver to bitcoin’s gold. However, a popular blogger believes Litecoin’s best days are long behind.

Litecoin Has Been Riding On The Coattails Of Bitcoin

Entrepreneur and blogger Sylvain Saurel published an extensive article on Medium, explaining why he believes Litecoin will not be among the last cryptocurrencies left standing. According to Saurel, Litecoin has been riding on bitcoin’s success and this will not last long. He gave three reasons why he thinks this will be so.

First, he argues that Litecoin has a leader at its helm, unlike bitcoin. He says “this mode of operation only reproduces the failures of the current monetary system, which is in the hands of a few people abusing their power.” Saurel says the fact that Charlie Lee sold all of his Litecoin holdings back in 2017 at the coin’s peak justifies this point. At that time, Lee explained that he did that to avoid conflict of interest, but the whole idea simply left a bad taste in the mouths of many in the crypto community.

Secondly, Saurel asserts that Litecoin is merely a carbon copy of bitcoin and savvy investors are not interested in purchasing Litecoin for the purpose of diversifying their portfolios because it has the same inherent risks as bitcoin. Therefore, a significant security breach discovered on bitcoin will automatically be catastrophic for litecoin as well.

Lastly, he says Litecoin’s future is bleak because bitcoin is successful as both a means of payment and a store of value, therefore, it does not need a companion – a digital silver if you will.

In conclusion, Saurel says Litecoin will ultimately fail as the digital silver to bitcoin’s gold. For him, it will continue being in the top 10 in the future, but it will not play any part in revolutionizing the financial system like bitcoin.

LTC has had a wild roller-coaster ride this year. The crypto-asset was valued at roughly $30 in January this year before rising by more than 150 percent to hit $145.43 in June. Litecoin also saw some solid gains before its halving in August but it has since slumped to $45 at the time of writing.

Moreover, Litecoin’s hash rate has fallen by almost 70% since the halving, signaling that miners are abandoning the network. Since topping above 500TH/s in July, it has plunged to 154.72 TH/s as of December 6. This significant decline has on several occasions raised questions about the security of the litecoin network. This is because, in most cases, a lower hash rate exposes a network to a 51 percent attack.

That said, litecoin has been a testing ground for a number of developments that have later been shared with the bitcoin network. Case in point, SegWit was first tested on Litecoin before being rolled out on both Litecoin and Bitcoin.

Also, atomic swaps, which allow trading without the need for long Know Your Customer (KYC) procedures were first successfully implemented on Litecoin. Most recently, Litecoin is working on MimbleWimble technology that will solve fungibility issues and improve privacy. If it is proven successful, it will probably be implemented on the bitcoin protocol also.

In essence, Litecoin may be languishing at the moment but its contributions to cryptocurrency and blockchain technology are profound.

The post Why Litecoin Might Eventually Fail As The Digital Silver To Bitcoin’s Gold appeared first on ZyCrypto.